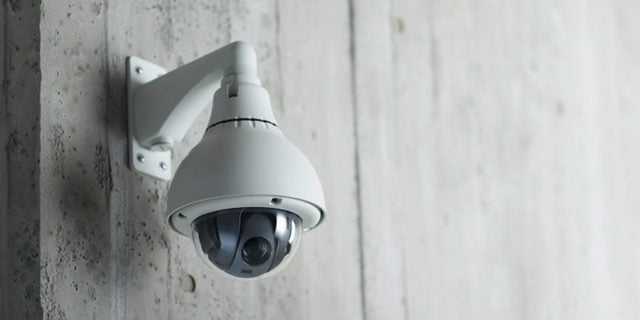 NASSAU, BAHAMAS – Having committed to additional improvements and the expansion of a CCTV programme in the amount of $5.9 million, Proficient Business Services, a local Bahamian company was selected to offer CCTV expansion throughout the capital with the procurement of an additional 507 high-quality cameras, said Minister of National Security Marvin Dames on Tuesday.

“CCTV footage continues to help law enforcement officials determine critical information from crime scenes including the exact time of incidents, the exact location of the incident, the number of suspects, weapon types, and suspect vehicle types,” said Dames, who was making his contribution to the 2019/2020 Budget debate.

Dames said when the government first came to office in 2017, they met 193 of the 243 cameras not working. He said added to this, the system was plagued with inadequate bandwidth issues that impeded the ability of law enforcement authorities to capture reliable footage.

“In short, we met in place a system that was essentially inoperable. This was grossly neglectful, unacceptable and a waste of taxpayers’ money,” Dames said.   He noted, however, that after a series of meetings with all relevant stakeholders both locally and internationally, bandwidth issues were rectified and the system is well on its way toward optimum efficiency.

“To date, 200 or 82 percent of the cameras are operational, while the other 43 are in the process of receiving the necessary upgrades,” Dames said.