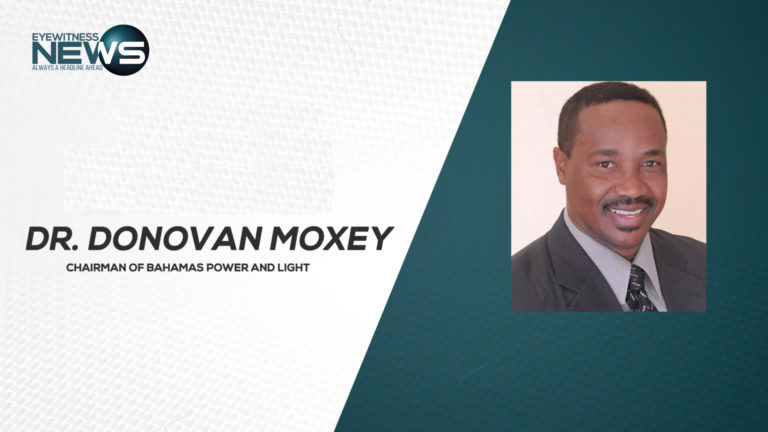 The newly appointed chairman at Bahamas Power and Light (BPL) Donovan Moxey revealed Friday that under his leadership, the new board will work toward reestablishing a certain level of stability and trust within the electrical company.

Moxey’s comments came on the heels of the recent war of words that has played out in the media between Darnell Osborne, former Chairman at BPL and Minister of Works Desmond Bannister.

“Obviously there is a certain level of stability and confidence that will need to be established within BPL, so that will be one of the first roles of the new board that is coming in,” shared Moxey.

“For us, it is a process of doing orientation and understanding exactly where things are within the company.

“The vice chairman and I plan to be as comprehensive, efficient and timely as we possibly can within the company, making sure that we make the right decisions along with management and representatives from both unions, to ensure that we do everything we can to return trust in BPL.”

Moxey confirmed that the new board will be locked in orientation early Monday morning to chart the way forward.

The new chairman assured Eyewitness News that media will be provided with an update on the board’s agenda early next week.