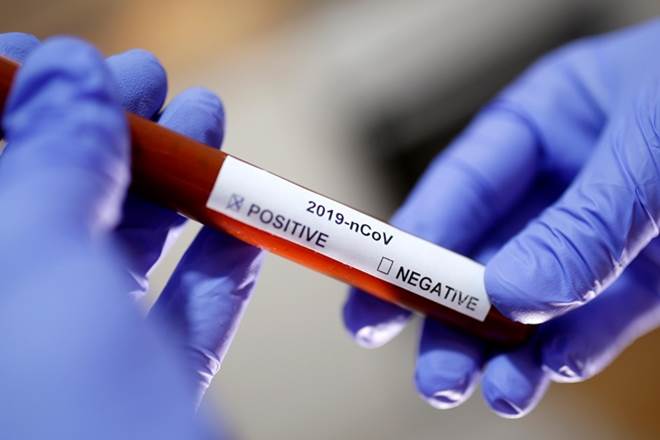 NASSAU, BAHAMAS — Health officials confirmed an additional 56 coronavirus cases on Sunday, taking the total number of cases in the country to 6,466.

Of the latest cases, 34 were in New Providence, nine in Grand Bahama, one in Abaco, four in Eleuthera, one in Exuma, and seven with locations pending.

Another 58 COVID-19 cases were confirmed on Saturday.

Of which, 42 were in New Providence, 15 in Grand Bahama, and one in Eleuthera.

There were 693 COVID-19 cases confirmed in The Bahamas over the past week.

The majority of those cases, 510, were recorded in New Providence.

Grand Bahama has seen a slight increase in cases in recent days, with 63 cases recorded over the past week.

There are currently 109 hospitalized cases, of which 101 are considered moderately ill and eight are in the intensive care unit (ICU).

The number of active cases stands at 2,307, while there have been 3,987 recovered cases.

COVID-19 deaths have reached 132 with another 14 deaths under investigation.

New Providence and Abaco remain on a 7 pm to 5 am curfew with 24-hour weekend lockdowns.