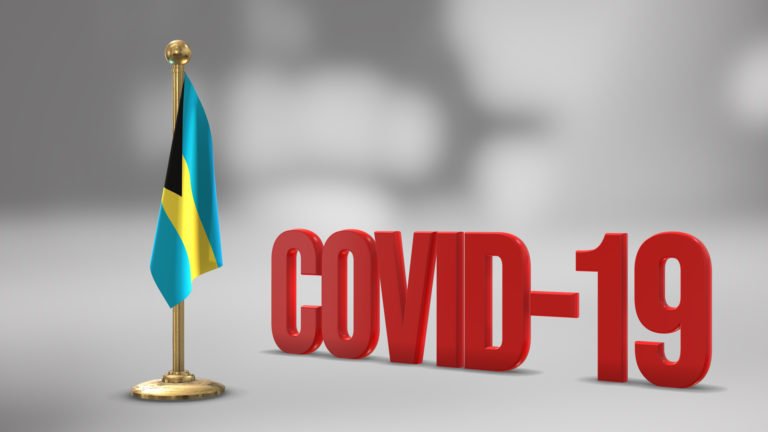 According to a statement, the first case reported sick on September 11 and was sent home.

The employee was tested on September 14.

The Ministry of Health confirmed the staffer as COVID-positive on September 22 — eight days later.

On the same day, the Ministry of Health advised that only the first contacts of the employee should be sent home to quarantine for the remainder of the period, according to the Ministry of National Security.

It said the Department of Environmental Health Services, which was also consulted that day, advised that due to the length of time that the first case had been absent from duty “there was no need to sanitize the work environment”.

The ministry said a meeting was held will all employees on September 22 and five contacts of the employees were sent home to quarantine with the advice to contact human resources if they felt any symptoms of the virus.

According to the statement, all five employees did not report experiencing any symptoms during the quarantine period and reported back to work on September 28 — two weeks after the employee tested positive for the virus.

The ministry advised that the employee was retested and received clearance to report back for duties on October 1.

A second staffer, who was on sick leave, reported testing positive for the virus on October 2.

The employee’s last day at work before taking sick leave was on September 25.

The ministry said the DEHS sanitized the work environment on October 3 and cleared staff who were not impacted to report to work two days later.

Although it has been three weeks since the employees tested positive for the virus, the ministry said the employee has not yet received clearance the Ministry of Health to report back for duties.

It advised that a meeting was held on the same day the employee received the positive test and eight contacts were sent home to quarantine for 14 days.

None of the employees in contact with the case reported experiencing any symptoms and reported back to work last week Friday.

In its statement, the ministry said in both cases the employees were sent home, quarantined, and tested following the advice and standard protocols of the Ministry of Health.

It also said the standard practices of the Department of Environmental Health Services in maintaining the safety of the work area was followed.

“Management has and will continue to show interest in the health, safety, and well-being of all staff,” read the statement.

“In light of the COVID-19 pandemic, the ministry has implemented many measures to mitigate against the spread of the virus in the workplace, such as the mandatory wearing of face masks; facial recognition temperature checks at both entrances; stand-alone hand sanitizers; daily and hourly cleaning and sanitizing throughout the building; enhanced employee awareness and practice of health protocols and keeping employees engaged and informed of how COVID-19 is impacting the workplace.”