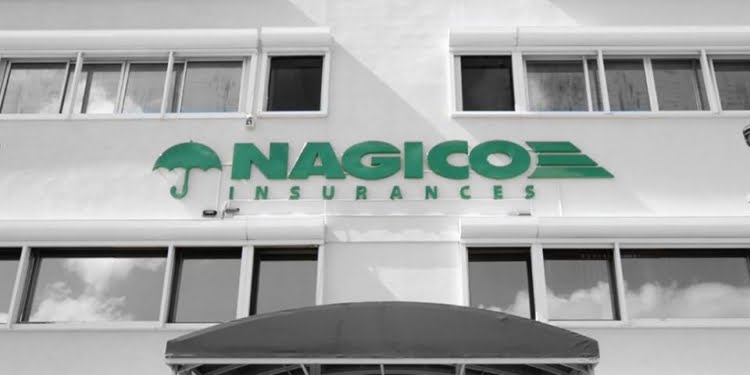 Williams told Eyewitness News the insurer has paid out ‘tens of millions of dollars’.

“We are at the end of this process and I am very pleased to advised that NAGICO only has ten claims to pay and we’re talking about after hundreds and hundreds of losses,” he said.

“We have already paid out tens of millions of dollars. We are not going to rest until we get down to zero and all of our clients are happy with their settlements. It’s been a very long and difficult process.

Noting concerns of the recent 7.7 magnitude earthquake which occurred 83 miles northwest of Montego Bay, Jamaica earlier this week, and whose tremors were felt in parts of New Providence, Williams said that most policies already cover catastrophic incidents such as earthquakes.

“The earthquake that just hit was a massive earthquake,” he continued.

“The damage would have been catastrophic had it occurred to a more populated area, probably the likes of which we saw in Haiti years ago.

“Although we in The Bahamas are not in the earthquake zone we can be impacted by a large catastrophic event. It also says we are still in volatile conditions in the region because that earthquake could have easily spawned a tsunami and those travel at 30 miles an hour and sometimes faster.”

Williams said: “In a matter hours we could have had our territories affected. Not because we haven’t seen it happened doesn’t mean it can’t happen.

“The majority of the policies we write already cover earthquake and tsunami. That is if the client opted for catastrophe cover in their policy and shot policies here especially those that come through the banks already have catastrophe cover.

He said: “There are however a number of clients for cost factors or because they finish paying the bank decide to go for a fire only cover and in that case would be terribly exposed.

“We are in very volatile territory and should maintain that ensure coverage because you don’t know when a hit is going to come and what is going to hit.”

Williams added: “We have been in the Caribbean for thirty seven years. We have been through massive storms. In 2017 we had two Category five storms in ten days affecting twelve of our territories 14,000 claims.

“We have been through volcanic devastation and massive floods. We know what to expect and worked very smart and hard.”