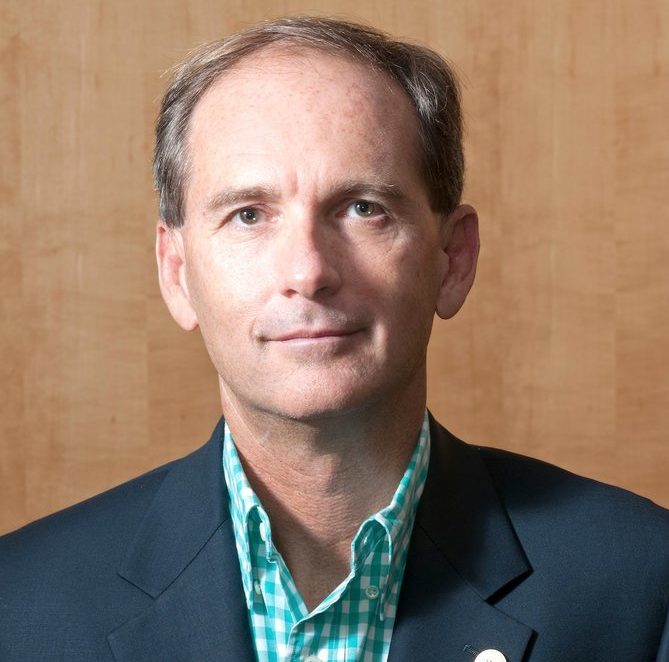 NASSAU, BAHAMAS — Good and efficient government is “more critical now than ever”, according to a governance reformer.

Robert Myers, principal of the Organization for Responsible Governance (ORG), told Eyewitness News that a lack of leadership and irresponsible management of the nation’s fiscal affairs have led to this nation’s decline.

“Successive political administrations for the last 40 years have failed to deliver The Bahamas to a sustainable and successful place, one that provides opportunity and growth to all its citizens,” he said.

“Their lack of leadership and irresponsible management of the structure and finances of the nation has led the nation to a place where future generations of Bahamians and investors will find it extremely difficult to earn a reasonable living or return on investment.”

His comments came on the heels of another credit rating downgrade by S&P Global Ratings, formerly Standard & Poor’s, which last week lowered the country’s credit rating one notch to BB- from BB due to weaker-than-expected economic and financial conditions as a result of COVID-19.

“Those we have elected and those they have placed in charge of managing our national affairs have proven time and time again to be incapable of doing so,” Myers said.

“Their lack of business and administrative sense has meant they failed to properly stimulate growth in the economy to absorb those entering employment every year, and so with a complete irresponsible lack of regard for the future, they hired unreasonable and unsustainable amounts of people into the public sector as a political move to make employment numbers look better.

“They then borrowed, and continue to borrow tens of millions of dollars a year, to pay for the unsustainable recurring expenditures this has created. This may have been a reasonable solution had they understood they would have to grow the economy sufficiently to pay for this public sector expansion, but they didn’t,” said Myers.

“To make matters worse, the government’s continued failure, year over year, to grow the economy led then to reckless spending on infrastructure projects that had, and have, little to no return on investment. To make matters worse, much of the public’s tax dollar spent on this infrastructure was wasted through corrupt and nepotistic practices with no recourse or regard.

“The sins of our governments over the last 40 years have caused our national debt levels to soar toward now unsustainable levels and successive administrations, and the executives within government, continue to ignore the core and fundamental signs of decline or take the required measure to counteract. The answer is not more taxes, as has been the ignorant inclination of the last two administrations. The public has clearly seen that doesn’t work and only promotes continued irresponsible behavior.”

According to Myers, what is needed is good leadership with the courage to be honest with the people and to recognize the harsh realities and failures of our past.

“We require a paradigm shift in the way we are governed. Good and efficient government is more critical now than ever,” he added.

“We have two choices, either be responsible and do what is required of us or wait until the nation is subject to being managed by harsh and sobering institutions such as the World Bank, IMF and others who will only lend the nation money with specific austerity requirements in place. The big question is, where is that leadership and courage to right the wrongs?”

Good and efficient government …an oxymoron in the Bahamian context.