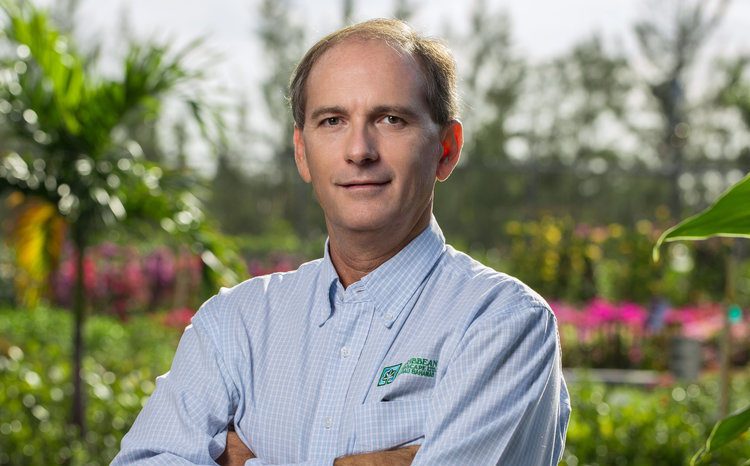 NASSAU, BAHAMAS – A local businessman and governance reformer said yesterday The Bahamas “desperately needs a paradigm shift” in the way it is governed and managed.

Robert Myers, the Organisation for Responsible Governance’s (ORG) principal, underscored the impact of sustained lockdowns and travel bans implemented due to COVID-19 will take years to recover from.

He was commenting on the recently released fourth quarter fiscal snapshot and report.

“Overall the numbers are not good at all, and frankly, worse than expected as the decline in government revenue was higher than originally estimated,” Myers said.

“The GDP decline will be equally negative and the climb back to sustainability has now been made that much harder with even less head room for any other natural disasters. We need a paradigm shift in the way the Bahamas is governed and managed, as well as a shift in what Bahamians believe the Government should be doing for them.”

Myers noted that the “destruction of livelihoods, savings and the economy, as a result of the sustained lock downs and travel bans implemented due to COVID-19 will take years to recover from, even if the best possible business and economic plan were implemented today.”

He said: “Unfortunately, the Government has not yet implemented the employment and business stimulus necessary to restart the economy in any meaningful way and thus get employment moving again. They have still not improved the ease and cost of doing business. Many of the policies that need to be put in place require a shift in the culture of governance and the people.”

Myers noted that the shift in the country’s governance and management has to come from within.

“As a start, is it not time for the leadership and management of the public sector to start leading and dealing with these inefficiencies, corruption and largess?  Collectively we must all play our part, remember, it is our country to lose and no one else is to blame,” he added.

Mr. Myers is statements are true and correct. This is the time the Bahamain people need to wake up.

Why don’t he hire all bahamian’s then.

He need to hire all bahamains before he talk

He got the company from his daddy. He didn’t build or accomplish anything. What does he know.