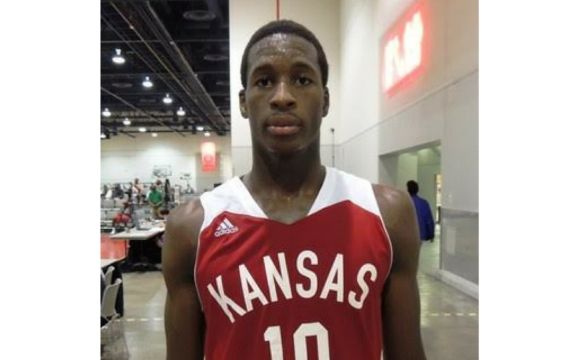 Earlier this summer, swingman Travis Munnings entered and then withdrew his name from the National Basketball Association (NBA) Draft pool so he could return to the University of Louisiana Monroe (ULM) to play out his final season of eligibility.

Munnings, a Freeport native, led the Warhawks in scoring (16 points) and rebounds (seven per game) last season and played with The Bahamas national team this summer.

The 6’6” forward said recently that he is hoping his experience with team Bahamas can translate into wins for the Warhawks this season.

“My confidence is always high, but now I know I can play with the best there is. My motor keeps me standing out. I enjoy the grind and I’m looking forward to coming back again next season.”

He was previously honoured as Second-team All-Sun Belt Conference selection and won Sun Belt player of the week.