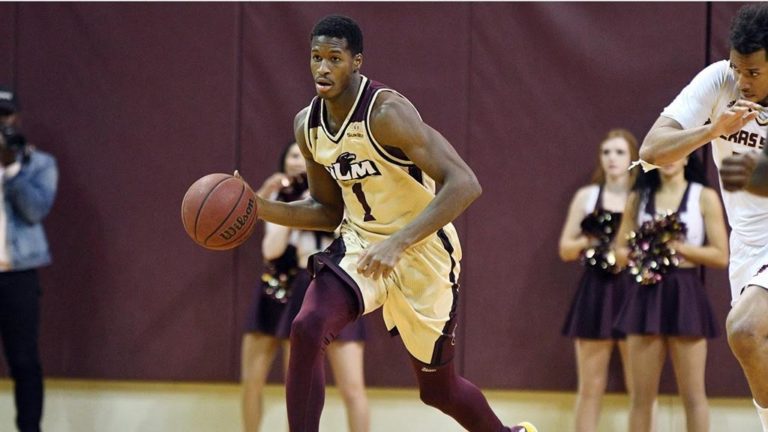 The 6’6” swingman declared for the National Basketball Association (NBA) Draft Wednesday, however, he’s not signing an agent just yet.

Since he has opted against hiring an agent, he has until May 30 to decide whether he wants to continue with the draft process or return to college.

Munnings took to Instagram to thank his fans, teammates and supporters at ULM, as well as his family and friends.

“The most-high, God has not only handpicked you, but he not only chose you, but he set you apart. He has made you uncommon. I would like to thank the Lord for everything he has done. A huge thanks to my coaches, teammates, fans and everyone that supported me on this journey. With that being said, I am declaring for the 2018 NBA Draft and do not wish to hire an agent at this time.”

Munnings averaged 16 points, 7.3 rebounds and just over two assists per game for the Warhawks this past season. He had 20 points, six rebounds and five assists in an 80-66 loss to Austin Peay University (APU) in the first round of the CollegeInsider.com Postseason Tournament.

Munnings scored 20 or more points in nine games this year and had a season-high 31 points in a 104-46 win over Rust College on November 26.