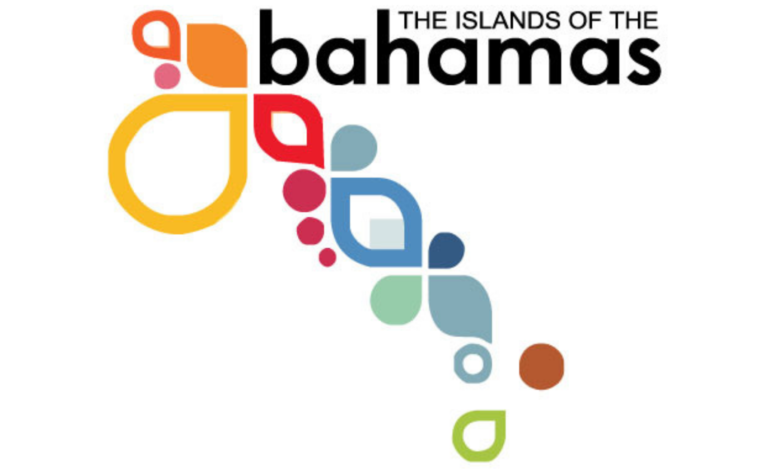 NASSAU, BAHAMAS – The Ministry of Tourism on Sunday strongly refuted the assertions made in a YouTube video that claimed that Nassau is the most dangerous destination when it comes to ports.

“While there is speculation that this video may be a leverage tactic, we have no evidence that this video was influenced by anyone other than its creator,” outlined a statement issued yesterday from the Ministry of Tourism.

The YouTube video dubbed, “the 10 most dangerous ports and how cruise lines are solving the problem” had a total of 515,481 views as of Sunday night.

The YouTube video refers to The Bahamas as the number one country that is most dangerous for cruise ship passengers.

The video’s male narrator, who refers to himself as ‘Bruce’, alleges that there are a lot of incidents involving “pickpockets, robberies and muggings” near the port of Nassau.

“Cruise lines love it because it is handy, but you have to watch yourself,” the YouTube narrator tells viewers.

He also mentions that to avoid crime issues, cruise lines are reportedly spending hundreds of millions of dollars to build their own private island getaway so that passengers do not have an encounter with locals.

“It is a sad state of affairs but it is true,” the narrator claims.

“Cruise lines throughout the Caribbean like MSC, Royal Caribbean with Coco Cay, Disney, Norwegian, Carnival; they are all spending hundreds and hundreds of millions of dollars to develop and build out their own private island getaways.

“That way, families can enjoy the beaches without being hassled by any beggars; security keeps everyone in the perimeter and this area becomes a family playground where mom and dad can relax, honeymooners can relax, and so on.

“This is the way of the future. Cruise lines have seen it for decades; they have already invested. They will continue to do so because they want your vacation dollars and they do not want you worrying about what’s going to happen to you if you get off the ship,” the YouTube narrator states.

Meanwhile, the Ministry of Tourism in its issued statement said it maintains an active dialogue with cruise lines as both parties look to navigate a mutually beneficial relationship. In this regard, the ministry said it is therefore important to both The Bahamas and to cruise lines that the country remains a desirable destination.

The Ministry said private islands have been a feature of cruise itineraries for some years now, and they are not a replacement for Nassau.

“Our negotiations and work with cruise lines on a myriad of issues are part of an ongoing process to balance the needs and priorities of The Bahamas with theirs,” the ministry said.

“We are very actively engaged in protecting the reputation of The Bahamas by aggressively telling our stories through our advertising content, and also through bringing reputable journalists to experience our hospitality. This work is a strong counter to incidents like this.”

The ministry said it is close to deciding which plan for its next-generation cruise port will move forward, which will be a key product improvement that will add to the Nassau experience and its reputation.

The ministry said the assertions made in the YouTube video that Nassau is the most dangerous destination is emphatically refuted.

“We take the issue of visitor safety very seriously,” the Ministry said.

“The continuing efforts of our police to combat crime and create a safer destination for our residents and our visitors is the most effective statement on behalf of our port and the Ministry of Tourism applauds the progress made in this area.

“We support their efforts and the recently formed Tourism Safety & Security Advisory Committee will hopefully contribute as well to visitor and resident safety,” the MOT’s statement concluded.

The government had delayed its evaluation period and ultimate decision on which entity will develop and operate the Port of Nassau until the first quarter of 2019.

Bids were submitted to the government on December 7, 2018, and opened on December 11. The evaluation process was slated to take 21 days.

However, Minister of Tourism Dionisio D’Aguilar told Eyewitness News Online shortly before the Christmas holidays that the deadline will not be met.