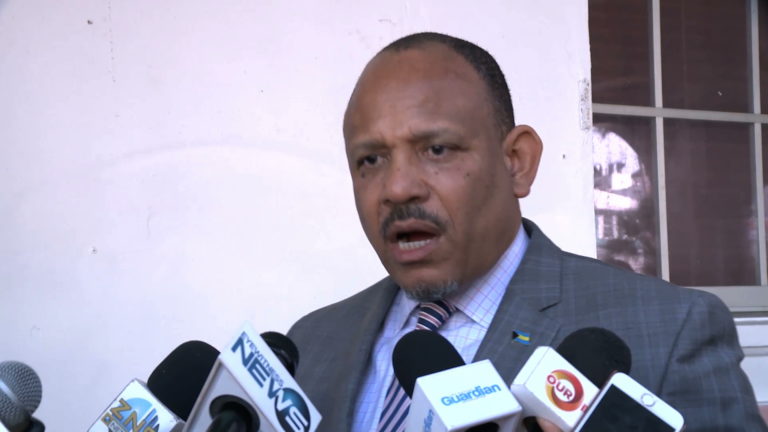 In an interview with Eyewitness News Thursday, Dr. Sands said, Bahamians “just leave” their loved ones at the hospital, most times because they cannot afford an “elaborate” funeral.

“The morgue has the capacity for 60 bodies but we have 166 bodies which have not been collected,” Dr. Sands said.

Dr. Sands said there is no quick fix to the problem but increasing and enforcing storage fees will encourage undertakers to retrieve the bodies from the morgue.

“We have not been enforcing storage fees and so it is cheaper for the undertaker to leave the body there until they can bury the person. So they don’t incur the cost of storage,” he said.

“The solution to the problem is multi-pronged. We need a new morgue and we put that on fast track. And I am not trying to get political but, the ill-advised investments in various projects of less importance around the country has made it fiscally impossible to get a new morgue, a national blood bank and a forensic lab – all of which is critical in developing The Bahamas.”

Dr. Sands said he has made a commitment in this term to fund and build a new coroners facility at a cost of about $10 million.

The new fee structure called for a $100 handling fee for all remains and a $50-per-day late fee for any remains not collected on time.