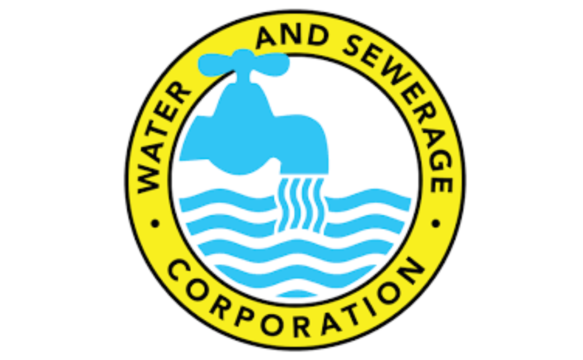 NASSAU, BAHAMAS – More than a year later, the public has yet to learn what an audit into the Water and Sewerage Corporation (WSC) cost taxpayers.

Last April, Minister of Works Desmond Bannister said the WSC audit cost was being negotiated because the corporation instructed the auditors to go beyond the scope of the originally defined audit.

According the minister, as auditors made more discoveries, the corporation wanted to increase the scope.

Explaining why the cost had not been made public, Bannister noted that the government has no problem being transparent with its forensic audits.

“Water and Sewerage is still negotiating their cost,” the minister said.

“There is no secret to these things.”

Eyewitness News understands from sources close to the matter that the figure was well over $500,000 and could be higher as a result of the expanded scope of the forensic audit.

Speaking with Eyewitness News Online last November, Gibson said the final cost of the audit was before Cabinet and questions should be referred to the Cabinet Office.

The chairman said at the time that he expected the cost of the audit to be made public at the appropriate time.

When contacted recently, Gibson was unable to say when the cost of the audit would be made public.

The auditor reviewed more than 108 pieces of evidence of laptops and tablets, collected in excess of 48,600 gigabytes of data, reviewed 50,000 documents, and conducted forensic imaging of the corporation’s server as part of the audit.

Revealing a litany of irregularities, the report showed a $9.6 million contract awarded in May 2013 to Nassau Island Development (NID) for a wastewater treatment plant off Gladstone Road for Baha Mar.

The company was partly owned by a secretary in the law firm of then Minister of Works Philip Brave Davis.

Four firms sent bids for the contract, ranging from $7.1 million to $31.3 million.

The completion date for the project, titled the Gladstone Road Waste Water Treatment Plant, was March 2014, but at the time of the report’s completion, the contractor had “abandoned the project”.

According to the report, there had not been any progress on the project since September 2016.

The report showed that the project ballooned from $9.6 million to $18.3 million, a budget overrun of 91 percent, the audit noted.

Auditors also found evidence that in November 2016, NID removed equipment from the project site and sold it to a third party to “pay their debts”.

There were also irregular payments made to NID by the government; a $1 million payment on April 25, 2016, despite objections from WSC management, the then board of directors, among others in the Ministry of Public Works and Urban Development; and and advance payment of $800,000 made to NID in June 2014.

Davis was not responsible for ordering the payments.

It remains unclear who was responsible for going ahead with the payments despite the objections of the then board and ministry personnel, including then Permanent Secretary in the Ministry of Works, Colin Higgs.

WSC Chairman Adrian Gibson, who tabled the audit, said the report had been forwarded to police.