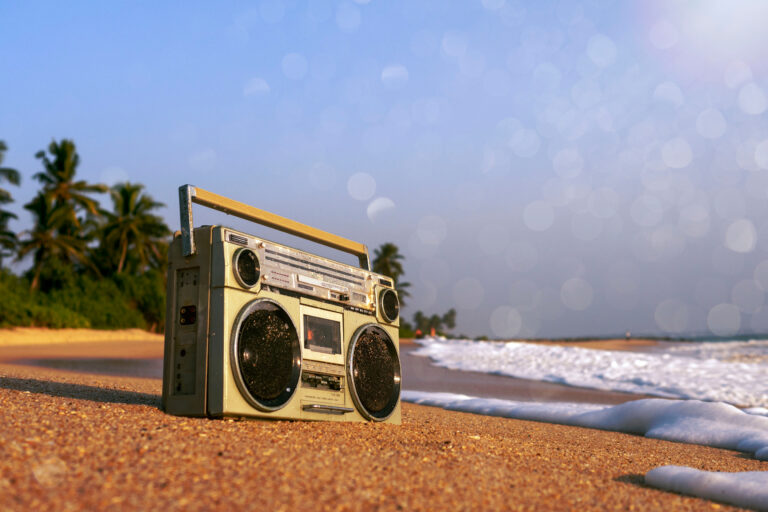 Deadline for applications is August 13 by 3pm

Applicants must emphasize previously unmet needs and interests of listeners

NASSAU, BAHAMAS — The Utilities Regulation and Competition Authority (URCA) yesterday issued a request for applications (RFA) for an individual spectrum license (ISL) for use of frequency 90.7 MHz or 105.7 MHz to provide FM radio broadcast services on New Providence.

In its RFA document, URCA noted that in 2014 it had considered the simplified and transparent regulatory process under the new licensing regime for the issuance of radio spectrum to FM radio broadcasters facilitated a relatively easy market entry for FM radio broadcasters.

“URCA recognized that there was an increased potential for harmful interference of transmission between FM radio broadcast stations, particularly in New Providence, unless it restricted the number of FM radio broadcasters and [established] technical standards for FM radio broadcasting in The Bahamas,” the regulator said.

“On March 27, 2014, URCA issued a public notice to notify the public of the exhaustion and unavailability of frequencies in the spectrum band 88 MHz to 108 MHz for use in New Providence.

“Pursuant to the Public Notice, URCA advised the public…there is insufficient spectrum band to meet industry demand and URCA is required to limit the number of licenses that may be issued in that band.”

The regulator further said it had notified the public that should FM radio spectrum band frequencies become available for allocation on New Providence, it would commence a competitive process for the allocation of those spectrum frequencies and duly notify the public of the details of that process.

It further noted its decision was based on the results of its band survey, technical analysis of the FM band and confirmations from the FM radio broadcasters.

URCA noted that as a part of their submissions, applicants must include a broadcast plan outlining their programme content, with strong emphasis on previously unmet needs and the interests of listeners.

“Additionally, applicants must provide proof of ownership, a business plan and details on the financial strength of the company as well as its technical capability in radio broadcasting,” the regulator said.

URCA stated that all interested parties will be given equal opportunity, noting that following the competitive process as required under in section 26(5) of the Communications Act, 2009, licenses will be awarded to applicants who best meet the outlined criteria and are deemed best capable of using the spectrum in a manner that will benefit both consumers and the overall electronic communications sector in The Bahamas.

The regulator expects to grant the licenses to the successful applicants on or before August 30, 2021.