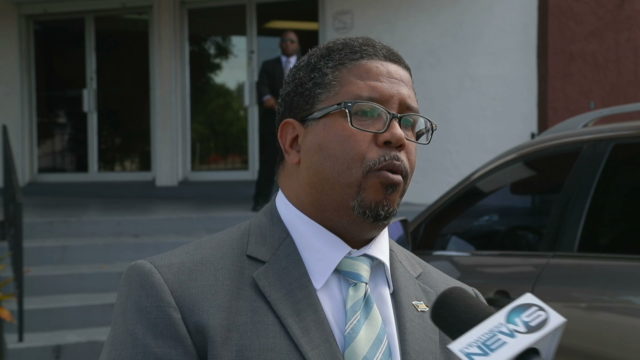 NASSAU, BAHAMAS- Deputy Prime Minister and Minister of Finance Peter Turnquest yesterday said that another 10 million dollars can be expected to be allocated for Clico Payouts in the next fiscal year.

Ten million dollars was previously allocated during this fiscal year for the same payouts. In an interview with media yesterday morning, Turnquest said that up to this point, two sets of payments have been sent out, and there is one left before the end of the fiscal year.

“This is a long-term issue because it is a significant amount of money unfortunately but we have made at least 10 million dollars of payments this year,” Turnquest said.

“Two payments have already gone out for this year and I believe there may be another one and we will continue to do this until we whined this thing down.

“But it is a mess unfortunately, one that has been inherited over two administrations and we are doing the best we can to liquidate as quickly as we can and as much as our finances affords us to do so.”

Clico Insurance Company went belly-up in a court-ordered liquidation back in 2009. Under the former Christie administration, an agreement was made to pay all persons that stepped in to bail out the insurance company.

Turnquest said that under the former Christie administration, an agreement was made for fund to be allocated solely for these payouts during each budgetary term and this now continues under the Minnis administration.

When Prompted for an estimation of how many more payments left, Turnquest said that he could not say.