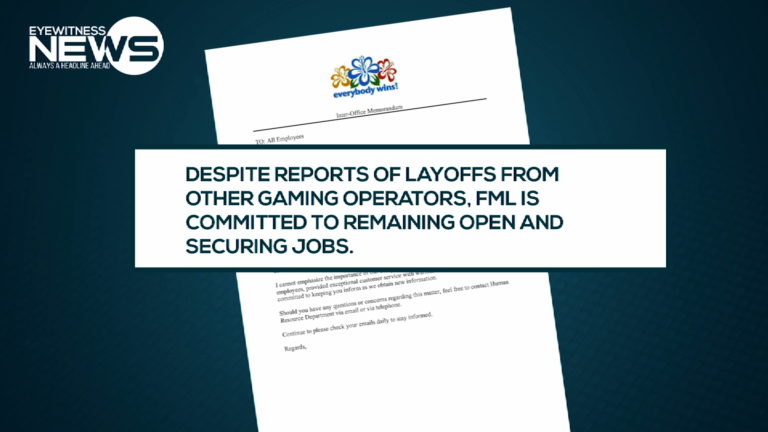 More layoffs in the gaming sector are pending as another webshop company announced redundancies and storefront closures.

The letter encouraged staff to use the opportunity to evaluate their work performance as well as their savings and spending habits.

Management also promised that any reduction in staff would be carried out in a fair and lawful manner.

The news follows governments increase in taxation of the gaming industry of up to 50 per cent.

The letter noted that Paradise Games and the Bahamas Gaming Operators Association (BGOA) worked tirelessly to mitigate the negative effects of this new taxation structure however, all attempts to date, they claim, have been thwarted.

There has been no word yet on how many employees will be let go or how many storefronts are expected to close.

Meantime, FML Group of Companies (FML) also sent a letter to its employees.

The memo, signed byproprietor Craig Flowers, told staff that despite reports of layoffs from other gaming operators, FML is committed to remaining open and securing jobs.