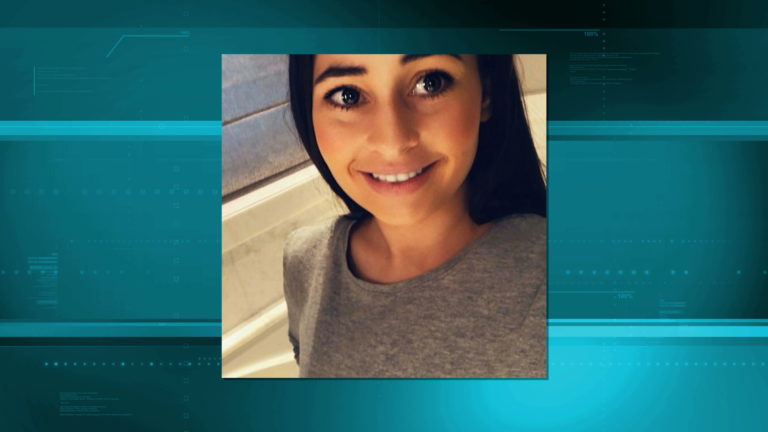 The 25-year-old who was found lifeless in a hotel room in Atlantis, Paradise Island last week, was a crew member on a luxury yacht, according to the South African Times Live website.

The website, which quoted the boyfriend of the deceased said, Carla van Eeden, who resided in South Africa, was working on the yacht while in The Bahamas.

Van Eeden’s body was found hanging in her hotel room by a chord according to police reports last week.

The website reported that Cape Town lawyer William Booth‚ who was contacted by the family to help them deal with the local police said, “The details that I’m aware of is, first of all, she was found dead in her hotel room and she had been on a yacht‚ and had left the yacht and was staying over for some holiday period on the island, and would then be going to the United States on further vacation.”

“She’d been a crew member on a particular yacht‚ which she’s done before‚ and we’re not sure what led to any of this and what exactly the cause of death was and we’d have to wait for the autopsy report,” he told the Times Live

“It’s quite unexpected‚ the death. I mean they’re all extremely shocked as a result of this. There was no indication that she could die.”

Booth said Van Eeden’s family did not want to speculate on the cause of her death before speaking to police and getting the autopsy results.

The website further reported that Van Eeden’s two brothers left for The Bahamas on Monday‚ but Booth said, before her body could be repatriated to South Africa, the police would have to conduct a thorough investigation.

Van Eeden’s Facebook profile, according to the website, paints a picture of a bubbly young woman who had travelled extensively.

Facebook posts showed that she recently attended the Coachella Music and Arts Festival in California. She had also travelled, according to her social media, to Mexico and London.

Eyewitness News spoke to a taxi driver who drove Van Eeden around in search of a Go-Pro charger the day before and he mentioned she said she was headed to Las Vegas after The Bahamas to further her vacation with friends.

The taxi driver who chose to be unidentified said she was mentioned to him she had travel to The Bahamas by herself.

The Atlantis resort has not offered any comment on the incident as it is still under police investigation.