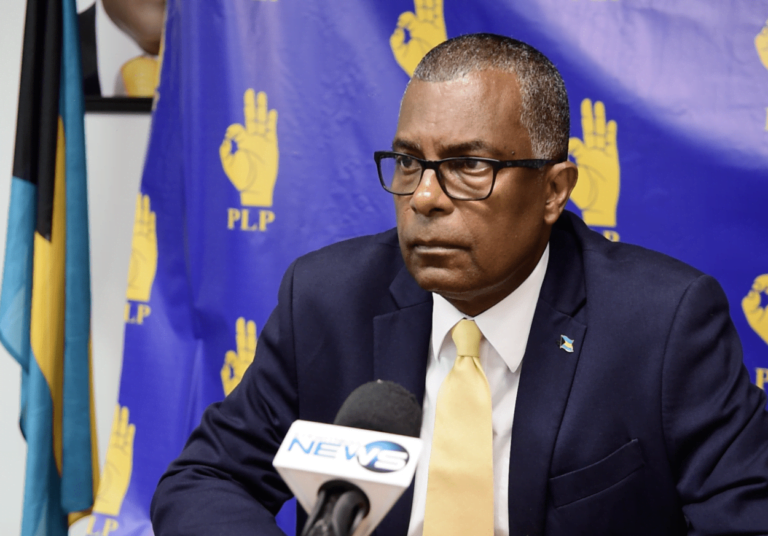 PLP to rally support in the Family Islands

NASSAU, BAHAMAS — Recently re-elected Progressive Liberal Party (PLP) Chairman Fred Mitchell said the party is united and energized following its national convention last week, notwithstanding a contest for the chairmanship of the party.

Amid calls from the existing leadership team for the party to unite, Wilchcombe announced he planned to contest for chairman, fueling suggestions of discord in the PLP.

Mitchell, the leader of opposition business in the Senate, soundly beat Wilchcombe.

Speaking to Eyewitness News Online, Mitchell indicated that the party is cohesive and its leadership team is fully supported by its members.

He also said the party’s leadership team is ready to move forward in preparation for the next general election.

“I’m very thankful first of all to the delegates and the supporters of the PLP who supported me remaining as chair,” Mitchell said.

“There is a lot of work that has to be done. The team has been effective and we want to continue the teamwork under Mr. Davis’ leadership.”

According to Mitchell, reaching out to remote Family Islands, like those of the MICAL constituency, is first on the party’s agenda in an attempt to gain added party support.

“I was particularly heartened when we were in MICAL to speak to the leadership of the different agencies there about the infrastructural problems and questions about support from Nassau,” he said.

“They understand that the PLP is not immediately able to affect that, but they want to know that they will be less remote under a PLP administration.”

Mitchell explained that once they are able to secure the trust of supporters in far flung islands, the capital is next on the list.

“In New Providence, it is just making sure that the branches stay on track because that is the local infrastructure that will support the mass movement when the general election comes around,” he said.