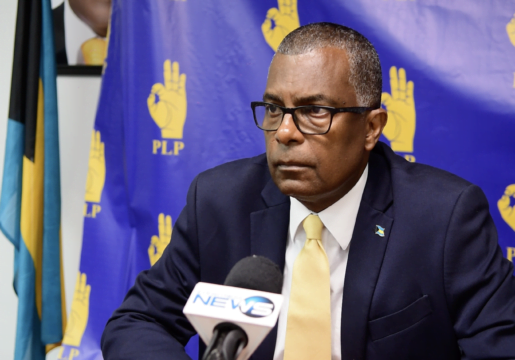 Says Bahamians should not need visas at all

NASSAU, BAHAMAS –  As visa applicants who are seeking to work or study in the United States must now provide their social media account names as well as volunteer the details of their accounts on any sites not listed on the visa application, Fred Mitchell, the Opposition’s shadow minister of foreign affairs on Tuesday referred to the move as ‘intrusive and unnecessary’.

“I don’t think the US Embassy in Nassau can do anything about it because this stuff is really set out of Washington, but as you know, the philosophical position of the Progressive Liberal Party is that Bahamians should not need visas to enter the United States at all,” Mitchell said.

The new security protocol requirement for US visas was initially announced in 2018, following a 2017 order by U.S. President Donald Trump, outlining the need for an increased vetting process for U.S. visa applicants, according to a U.S. Department of State official.

Previously, the American Civil Liberties Union ruled against the proposal, expressing that the new requirement would produce an environment “ripe for profiling and discrimination.”

However, U.S. President Trump made it very clear during his election campaign in 2016 that cracking down on immigration was a key priority for his administration once elected to office.