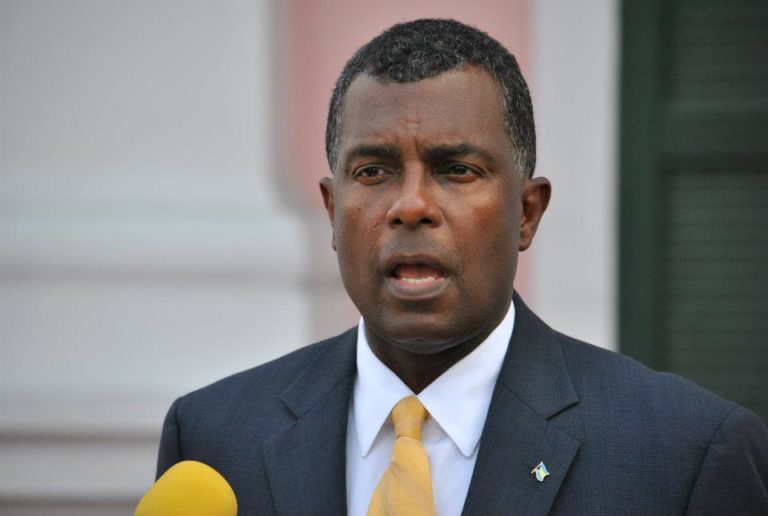 Progressive Liberal Party’s (PLP) Chairman Fred Mitchell encouraged party supporters to dedicate themselves to the progressive cause while it continues to redouble its efforts to “regain good governance in the country”.

In a statement Sunday, Mitchell blasted the current administration saying, it was clear the Free National Movement (FNM) is “lost in space”.

“This is not the time to get weary or wary,” Mitchell noted. “It is time to work even harder.”

Mitchell implored avid PLP supporters to dedicate themselves to “the progressive cause” as the party pushes toward the 2022 General Election.

“If there is any doubt that the emperor is indeed naked, tone deaf and disconnected, the prime minister’s one-year anniversary self-congratulation removes all doubt,” he said.

“The prime minister declares that his government has achieved a great deal in one year and it’s still the people’s time, but every objective public opinion poll taken and grading assigned by the public suggest the exact opposite; the public has given this government a poor grade.

“There is a clear disconnect between the prime minister and his government and the people he purports to serve. He is dismissive of this poor grade assigned by the people by saying that he cannot please everybody.

“He was pleasing or trying to please somebody when he intentionally added to joblessness by sending home thousands from the public service; gutting BAMSI (Bahamas Agriculture and Marine Science Institute); shelving NHI (National Health Insurance); and insulting Bahamian professionals.”

Mitchell said one of the more pressing concerns is that the Minnis administration’s borrowing of some $1.4 billion, while expenditures for the first six months in office totaled $1.7 billion – an amount which Mitchell claimed cannot be satisfactorily accounted for.

“Many small contractors, vendors and police reserves are still owed monies while the government remains unresponsive to these legitimate concerns and complaints,” he lamented.

“One need only observe the stalled clinic in Cat Island and the national baseball stadium as proof of this negligence and wanton public waste. The latter has been an abomination, as one year later, a crane still sits idly on site; this delay will cost the tax payers millions.

“In the meantime, the cry to fix Grand Bahama grows louder by the day as Grand Bahamians have taken to social media with video footages and images of scores of foreign workers brought in on work permits to replace Bahamian workers at the Grand Bahama Shipyard.”

“The sale of Our Lucaya has gone nowhere and suffering continues.”

Mitchell said that without the work of the PLP, the FNM would have “nothing to brag about”.