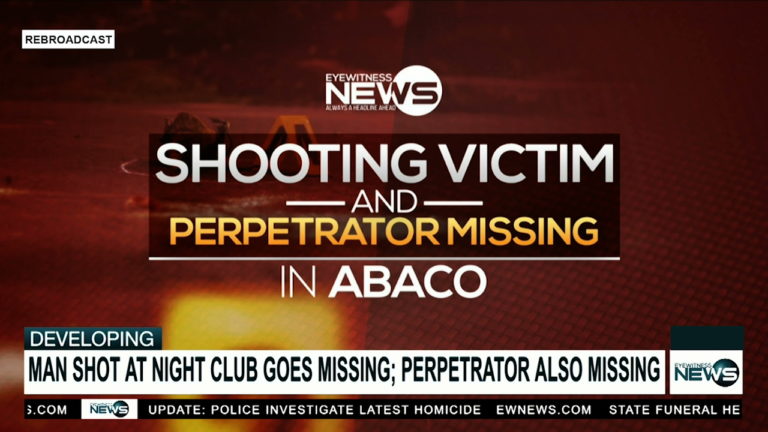 Police on Abaco are investigating what is said to be a strange turn of events after a man, who was shot at a nightclub following an incident, disappeared.

In fact, both the victim and perpetrator are missing, according to reports.

Following an inquiry, police released a statement saying that they are currently investigating the matter and are seeking to interview both suspect and victim in the matter.

Police also appealed to the general public for any information that can assist in this investigation to contact the police in Abaco at telephone numbers 347-3437 or 347-2560, or call the Central Detective Unit in Grand Bahama at telephone 350-3107 thru 12, 911/919 or your nearest police station.