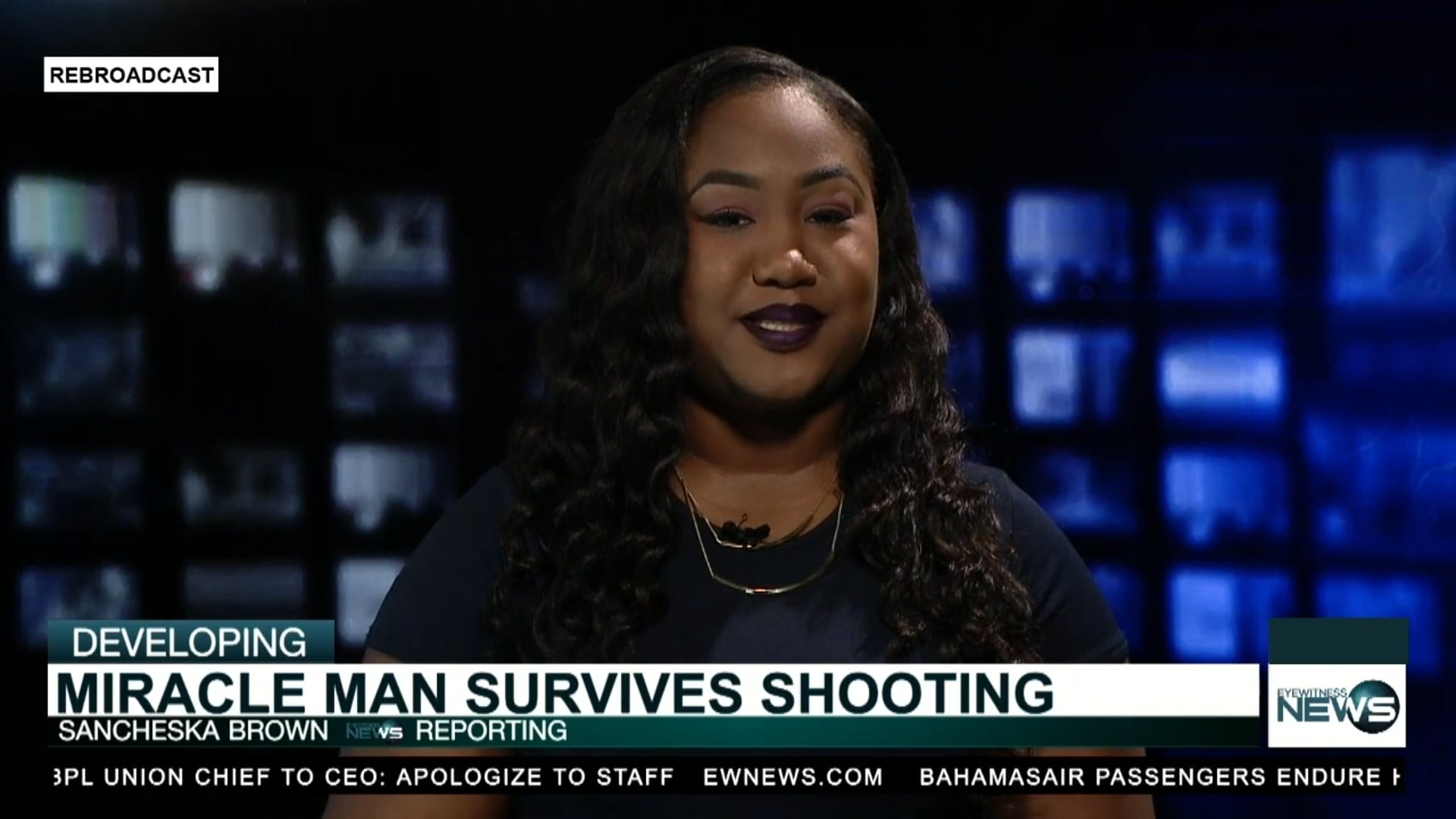 A man who narrowly escaped death twice shared his story with Eyewitness News Tuesday, after he was declared dead but woke up minutes later in a body bag.

The young man, police said, was shot six times in a case of mistaken identity.

Despite the fact that the ordeal has left him blind and struggling to find work, he said he stands today a changed man, and credited God.

He described his recovery as miraculous.