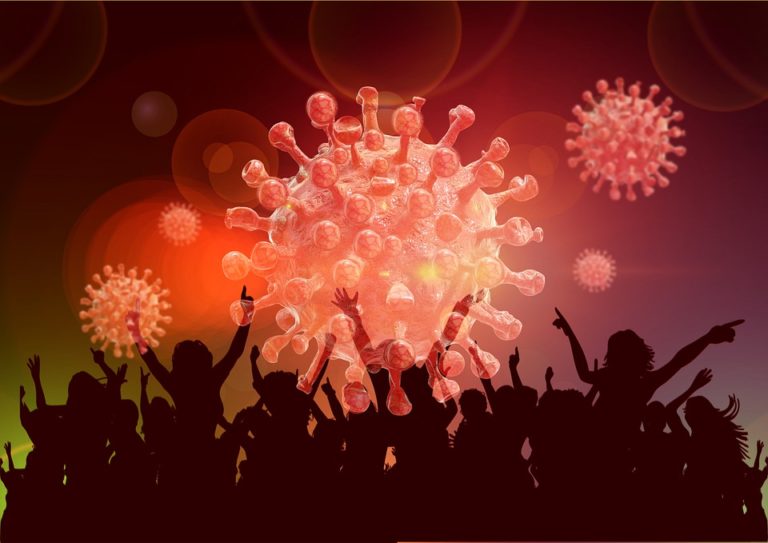 NASSAU, BAHAMAS — As he underscored the recent downward trend of coronavirus cases, particularly in New Providence, Prime Minister Dr Hubert Minnis expressed disappointment with the continued proliferation of social gatherings and pleaded for Bahamians to avoid them to allow the case trend to continue.

“We would note that the numbers are coming down,” the prime minister said in Parliament.

“And I must congratulate those in the construction industry who [have] become more disciplined and compliant in terms of wearing the facial masks, and that may have possibly helped because now we are seeing a decrease — I can’t say at this particular time.’

“But I am still somewhat disappointed by the amount of illegal, social gathering and parties that are still occurring.

“I ask the Bahamian people if they can at least remain compliant, just at least to the end of this particular month by wearing facial masks and try to resist from social gatherings, it would do a lot for their country in that it would exhilarate the process of us of the decline and decrease in COVID cases that we are seeing, and would help us in opening our country a lot sooner, and would help them in returning back to their jobs, create opportunities for jobs, and I think it would help the country.

“So, we are only asking Mr Speaker for the Bahamian populous just make three weeks of sacrifice by utilizing the masks — and yes, I know it is uncomfortable and discomforting for some — but what is three weeks of discomfort for a lifetime of success both in the economic and for the future of this country.

“So, I send out a plea to the Bahamian people to be compliant with us over the next three weeks so that we can continue, as we continue to open our country.”

Minnis said he would not be surprised if an announcement was made very soon to declare the Family Islands COVID-free.

“That’s a message we want to send out to the world, so that the world would come and visit our country and help to boost our [tourism] and our economy,” he said.

“But the Family Islands are doing very well. Harbour Island for example has no cases.

“I’m happy to say that Harbour Island is free for all intents and purposes and can engage in the activities, but still follow the mitigation protocols. I would be happy to stand very soon and declare that the entire Bahamas is in such a state, but we would need their compliance and their discipline for just three weeks.

“Three weeks of sacrifice for our young people and our Bahamians and three weeks of enforcement by what we call the Bahamian security force because we are all in this together.

He added: “Just like I begged with respect to many other issues that we may have had before, I only ask for three weeks of compliance so that we can exhilarate the process and open our country as quickly as possible.”

According to the latest emergency orders, social gatherings at a private residence or facility for up to 10 people are allowed on islands in the second schedule, with the exception of New Providence.

Social gatherings on other islands, which make up the first schedule, have been capped at no more than 20 people.

Although New Providence continues to see double-digit cases on a daily basis, the number of new infections last week before to previous weeks were down

There were 20 new cases in New Providence yesterday, 23 new infections on the island Monday and 43 new cases on Sunday.

New cases in Grand Bahama have dropped from the low double-digits to single-digits over the last two weeks.

Another 1,482 cases have recovered.

Several Family Islands such as the Berry Islands and Cat Island have not recorded new cases since August 21, while islands, including Ragged Island and San Salvador, have zero recorded cases.

Similarly, Crooked Island has only recorded three new cases in the last month.