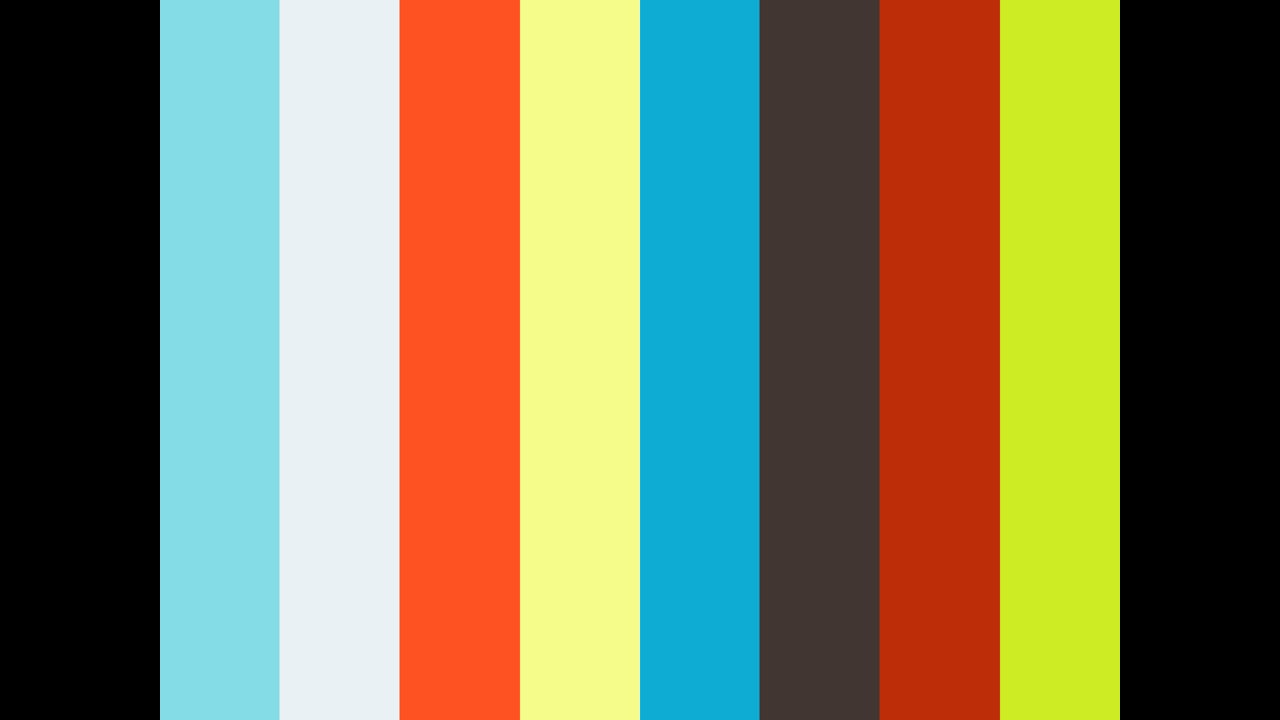 After revealing dozens of contracts that were considered grossly overpriced by the former Progressive Liberal Party Administration, Minster of Public Works, Desmond Banister, said the government is looking to put in place a new measure to guard against wastage of public funds.

Bannister said the cronyism and nepotism must stop when it comes to issuing government contracts.

He gave examples of what took place under the former administration adding that changing that process means making it more transparent and making contracts accessible to more Bahamians.

The Works Minister hopes to have the changes implemented soon and that could require amendments to the current laws that govern the way government contracts are issued. He said these changes could take place sooner rather than later but in the meantime government hopes to put to tender all contracts going forward.