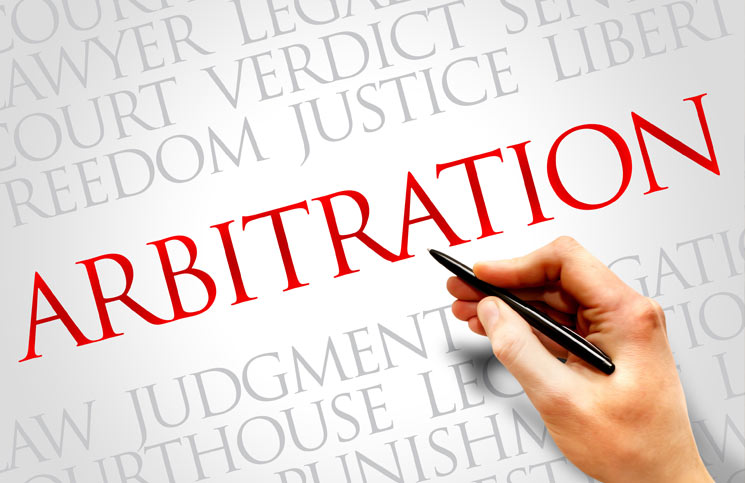 Positioning The Bahamas to become a commercial arbitration centre is among the latest in a series of recent announcements by the Minnis administration on its efforts to up The Bahamas’ global business profile.

During his recent remarks at the opening of the sixth annual Arbitration and Investment Seminar at the University of The Bahamas, Minister of Financial Services, Trade & Investments Brent Symonette said, as it pertains to resolving disputes, the government remains committed to the establishment of the country as a modern and sophisticated international commercial arbitration centre.

The move, according to the minister, will in essence help this jurisdiction’s ease of doing business ranking.

“We believe that given our developed financial services sector and large ship registry, there are opportunities which can allow these matters to be arbitrated here in The Bahamas creating jobs for Bahamian professionals while having trickle down for the economy at large,” said Symonette.

Symonette said, The Bahamas, on an international scale, has been recognized as a well-regulated and sophisticated financial centre with international financial services.

With these advancements, he said, The Bahamas has superseded expectations within the global business community and the government plans on keeping this momentum by implementing a number of initiatives geared towards the advancement of business conduct.

With this new law, arbitral legislation based on the Model Law has been adopted in 74 States in a total of 104 jurisdictions.

The Model Law was created as a suggested framework to assist States in modernizing their arbitral laws.