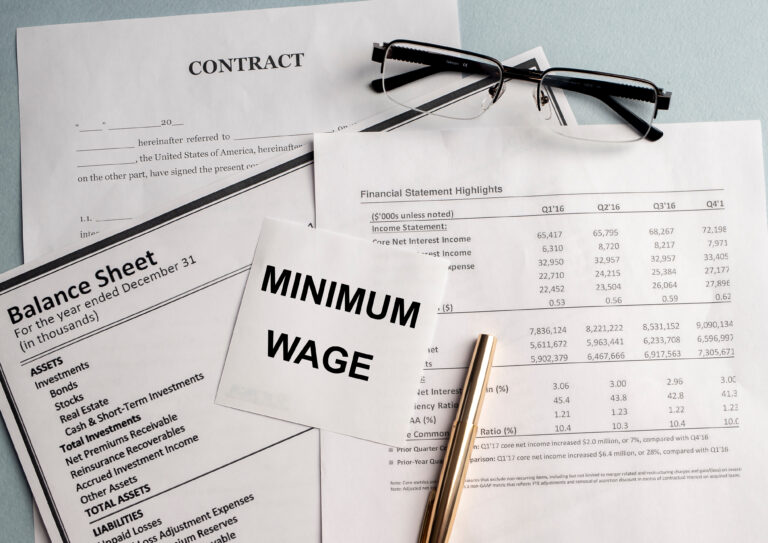 NASSAU, BAHAMAS — All public officers are expected to be earning minimum wage or above as of this month’s pay cycle, according to Financial Secretary Simon Wilson.

Wilson spoke during a press briefing at the Office of the Prime Minister yesterday.

“This month hopefully we will bring all public officers up to minimum wage which is $13,520,” he said.

Wilson noted that Prime Minister Philip Davis had announced that the country’s minimum wage increase from $210 per week to $260 per week would take effect from July 1, 2022, for public service workers.

“That’s five months of arrears. We estimate around $3 million that we will pay at the end of this month to those employees. Roughly 3,000 employees’ salaries were below the minimum wage,” said Wilson.

During a national address last month, Prime Minister Davis announced that the national minimum wage would be increased to $260 per week.

The last time the minimum wage was raised was in 2015. The change will be retroactive to July of this year for public service workers.

For minimum wage earners in the private sector, the increase takes effect in January 2023, allowing employers time to prepare for the increased expense. Davis said the increase reflects progress towards a livable wage.