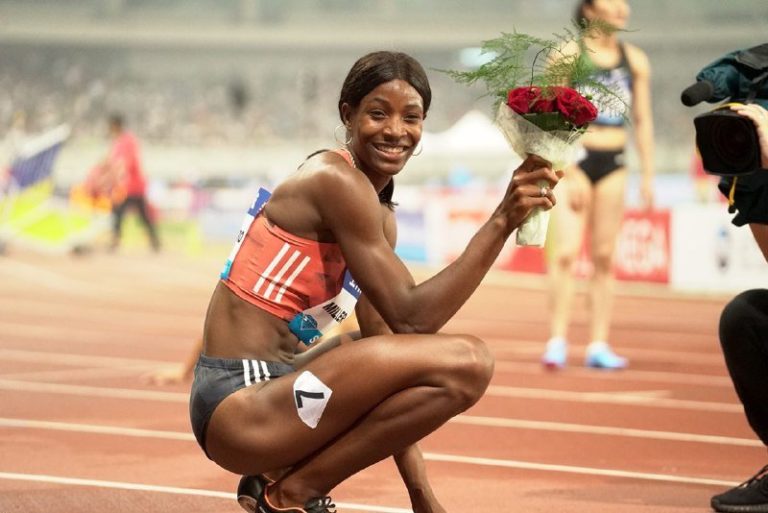 Shaunae Miller-Uibo was voted as one of the final five athletes in the running for the International Association of Athletic Federation’s (IAAF) Female Athlete of the Year award.

Miller-Uibo was one of the social media favorites on the list. The IAAF award is based on the results of a three-way voting system, including votes from the IAAF Council, the IAAF Family and the general public through social media.

Along with Miller-Uibo, that top five is made up by Caterine Ibarguen (Colombia), Dina Asher-Smith (Great Britain), Beatrice Chepkoech (Kenya) and Nafissatou Thiam (Belgium).

Several weeks ago, Miller-Uibo was voted as the North American, Central American and Caribbean Athletic Association (NACAC), for 2018.

The winner of the IAAF Female of the Year Award will be announced at the Federation’s end of year award ceremony on December 4 in Monaco.