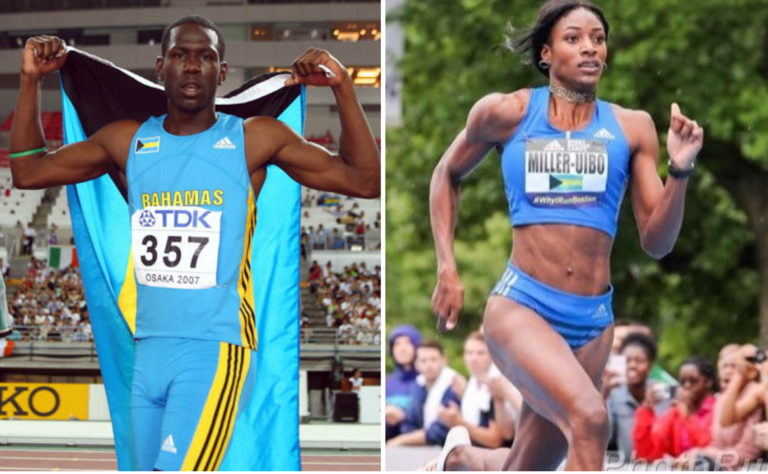 Less than a week after competing in the International Association of Athletic Federations (IAAF) Finals, both Shaunae Miller-Uibo and Donald Thomas will represent the Americas today in the IAAF’s Continental Cup.

The two-day event takes place in Ostrava, Czech Republic. Thomas will be the first up in the men’s high jump, while Miller-Uibo competes in the women’s 200 meters (m) on Sunday.

As for Miller-Uibo, her field closely resembles the field from the IAAF 200m finale, as it features former world champion Dafne Schippers, from the Netherlands, and Marie Josee Ta Lou, from the Ivory Coast.

The fourth edition of the Continental Cup features four teams (Africa, the Americas, Asia-Pacific and Europe) competing across 20 track and field events for men and women, for a total of 40 events. Each team will enter two athletes in each event, except for relays where one team competes with a maximum of one athlete from each country per event.