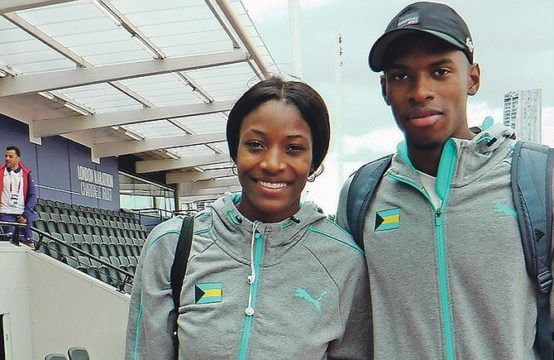 Both Shaunae Miller-Uibo and Steven Gardiner turned in strong performances on Tuesday in Hungaray at the Gyulai Istvan Memorial.

Miller-Uibo set a meet record and season-best 22.18 seconds to win the 200 meters (m) ahead of Marie-Josee Ta Lou, who crossed the line in 22.76 seconds. Jenna Prandini, from the United States, was third in 22.88 seconds.

As for Gardiner, he took the men’s 400m in a season-best 4.45 seconds, more than a second ahead of Richard Tyrell, from the United States, who crossed the line in 45.69 seconds. American Vernon Norwood was third in 45.62 seconds.