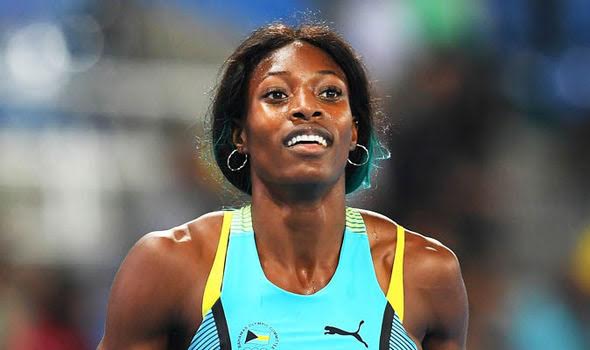 Shaunae Miller-Uibo got on the track for the first time at the Commonwealth Games yesterday in Gold Coast, Australia. The Olympic gold medalist clocked 22.95 seconds to win the third heat of the women’s 200-metre (m) dash. Anthonique Strachan also qualified for the semifinals, finishing fourth in heat two in 23.52 seconds.

In the men’s race, Teray Smith advanced to the semifinal round, finishing second in heat four in 20.82 seconds.

Also on the track, Jeffrey Gibson and Katrina Seymour competed in the men and women’s 400m hurdles. Gibson advanced to the semis of the men’s race, crossing the line second in heat three in 49.75 seconds. As for Seymour, her time of 55.69 seconds wasn’t enough to qualify for the next round. However, it was enough to set a new national record in the event.

In swimming action, Joanna Evans advanced to the final of the women’s 400m freestyle. She was third in heat two in 4:12.38. Izaak Bastian also competed in the opening round of the men’s 200 individual medley (IM). He finished eighth in the second heat in 2:12.87.