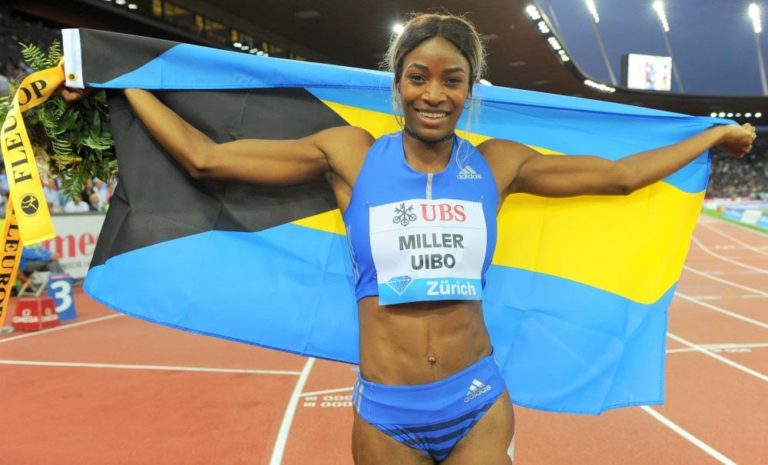 Olympian Shaunae Miller-Uibo looks to remain undefeated on the season against a tough field on Saturday as the International Association of Athletic Federations (IAAF) Diamond League makes a stop in Birmingham.

Miller-Uibo will take on the likes of World Champ Dafne Schippers and Olympian Shelly-Ann Fraser-Pryce. With just three stops remaining on the Diamond League circuit.

She is currently third in the world this year in the 200 metres (m), clocking a season’s best of 22.06 seconds at the Shanghai Diamond League Meet in May.

Miller-Uibo, if she decides to, could go after both the 200 and 400 titles, however, she’s yet to make that decision.

She is the reigning champ in both events, but the scheduling of the event finals isn’t ideal, seeing that both will be ran within hours of one another.

The Diamond League finale is set for Friday August, 31, in Brussels Belgium.