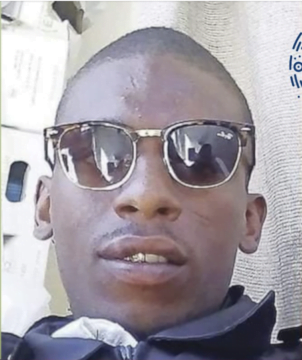 Smith was sleeping in a home in Millennium Gardens when he was shot dead after a gunman fired into the bedroom window before running away, according to authorities.

The motive for the shooting remains unclear.

Police said emergency medical services personnel arrived on scene a short while after the incident, but they were unable to save Smith.