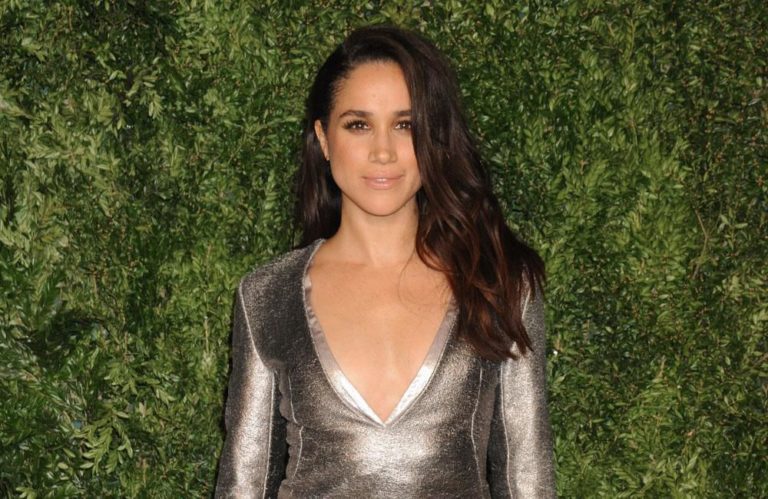 Meghan Markle’s nephew hasn’t been invited to her wedding to Prince Harry.

The former ‘Suits’ actress is set to wed the 33-year-old royal in May, and though invitations were sent out to guests last week, Tyler Dooley and his mother Tracy didn’t receive one.

Tyler said: “We’ve not got anything yet, at this point it’s just… who knows.”

Asked if he’s given up hope of receiving one, he replied: “Not entirely but at this point, it’s back to Meghan, it’s her day, it’s her happiness.

“We’ve been here from the very beginning, her whole life, always rooting her on and supporting her.”

Tracey added: “I don’t think we’re going to get the invitations and that’s fine, we’re OK with that. We’re so proud of her.”

After Meghan was slammed by her half-sister, Samantha Grant – who is writing a book about her famous relative – on numerous occasions, Tyler and Tracy can understand why she’s reluctant to invite her entire family to her wedding.

Tracy – who was previously married to Meghan’s half-brother Thomas Markle Jr. – told UK TV show ‘Good Morning Britain’: “I think there’s been other family members there have been controversy around so it’s made it difficult for the invitations to come out.”

Tracy – who hasn’t seen Meghan for over 20 years – has stayed close to her former father-in-law, Thomas Markle, and confirmed he will be giving the bride away at St. George’s Chapel in Windsor Castle.

She said: “I’ve heard that he’s going to be over there and I’m sure that he will be giving her away. The arrangements are being made, I don’t think he’s waiting for his invitation, because I’m sure they already have the plans in place, and for me talking to him, he’s very excited to be a part of it.”