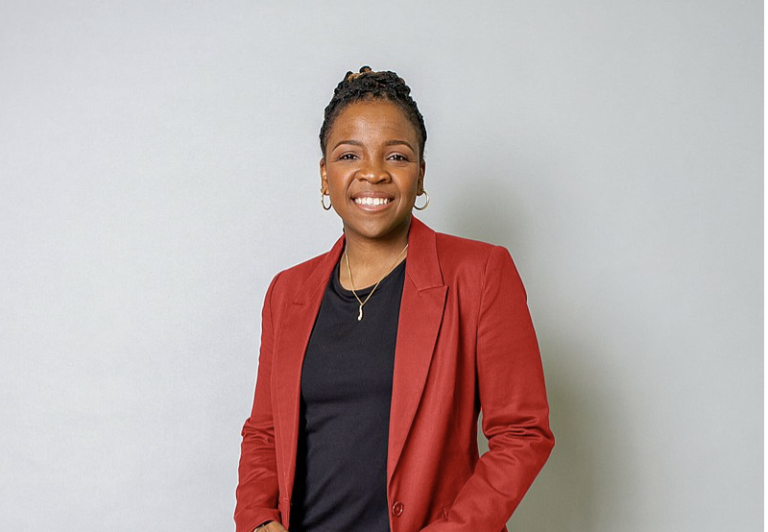 McPhee-McCuin is now under contract through 2025.

Along with the new contract, the university has added additional financial commitments to McPhee-McCuin’s coaching staff.

“When I took this opportunity three years ago, I had every intent to build this program from the ground up. I knew it was important to hire people that I felt could bring my vision to life,” McPhee-McCuin said.

“My staff and I have been working tirelessly to get to the point that we’re at currently, and while we know we’ve accomplished tons, we are fully aware that there’s still more work to do.

“I would be remiss if I didn’t include our players who have sacrificed and overcome major adversity this season while still making history on the court, community and classroom.

“My vision is clear, I am motivated and my whole staff is committed.”

In her third season with the Rebels, McPhee-McCuin assembled the SEC’s top-ranked recruiting class and led the team to the SEC quarterfinal for the first time since 2010.

Also, for the first time in her tenure as head coach, the Rebels (11-11) are on the cusp of receiving a bid to the National Collegiate Athletic Association (NCAA) tournament. It would be the team’s first trip to the tournament since 2007.

The Rebels will learn their fate when the NCAA hosts its selection show on March 15 at 6pm.

With three wins over top-20 teams this season, including two against No. 16 Kentucky, McCuin said she was more than confident her team was worthy of an at-large bid to the NCAA tournament.

“With our COVID issues in the beginning of conference play, snowstorm issues, then continuously proving ourselves by beating quadrant one teams, then going on the road to Tennessee, losing by one, then tonight by five when our star player hurts her back to start the fourth quarter? Absolutely we’re an NCAA tournament team,” she said.