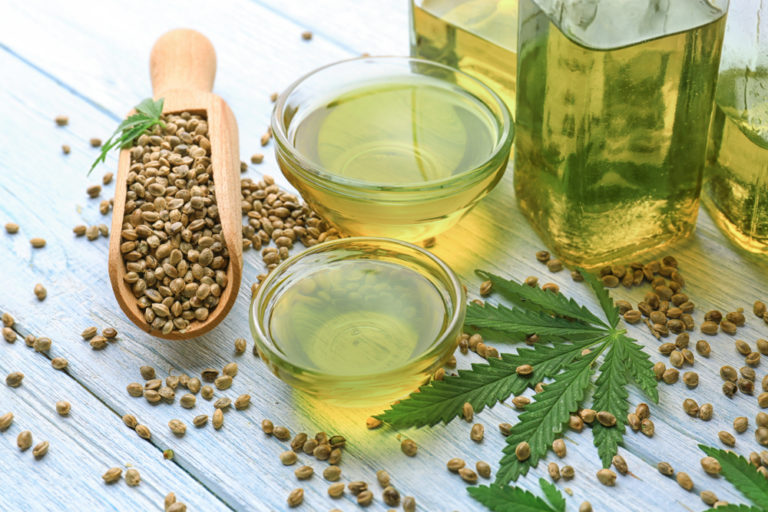 NASSAU, BAHAMAS — The Bahamas National Commission on Marijuana (BNCM) has completed its survey codifying the views of Bahamians on the legalization of cannabis in the country.

“Based on what they shared with us, we feel like we’ve gotten a scientifically acceptable and representative of persons,” he said.

The survey, conducted in the early part of November into the first two weeks of December, included 1,000 respondents across the country.

While he would not disclose the results of the survey, McCartney noted that preliminary analysis of the data showed Bahamians are moving away from traditional views on the matter and are cautiously willing to consider something different.

“The survey didn’t reveal any surprises,” he said.

“Actually, it was quite consistent to what we were hearing from the Bahamian public all along in our town hall meetings, our walkabouts; so, no real new surprises.

“But I think the results are very interesting and hopefully we will speak to that in our final report.”

McCartney noted that the commission’s subcommittees will study the survey data and will meet in two weeks to formulate the final report to present to the prime minister and the Cabinet.

“That’s the hardest part now that we got the survey in. It’s just now seeing whether we will need to modify or update our findings or our recommendations that we made in the preliminary report.”

While he said they hope to complete the final report within a matter of weeks, McCartney could not give a date when that final report will be completed and handed over.

Asked whether the commission is minded to release the survey to the public, the BNCM chairman said it is being considered, but the ultimate decision to release the data will be up to the government.

“The thinking is to try to make it just one comprehensive package and then we share our views while we release the results,” McCartney said.

The commission’s preliminary report was initially leaked to the media in January last year and later tabled in Parliament in February.

However, McCartney said the BNCM is trying to safeguard against another incident, admonishing commissioners to continue with their professional conduct and to treat the matter as confidential.

“The only thing you could do is just ask people to respect the process and hopefully all commissioners will abide by that and I’m confident that they will.

“But the release of the preliminary report the last time was certainly a surprise. We were all blindsided by that. I feel confident that they will respect the process and allow us to do our work and get the information out through the proper channels.”

The BNCM recommended that marijuana be decriminalized and that individuals be allowed to have a maximum of one ounce of the substance in their possession without prosecution.

The commission was appointed in October 2018.