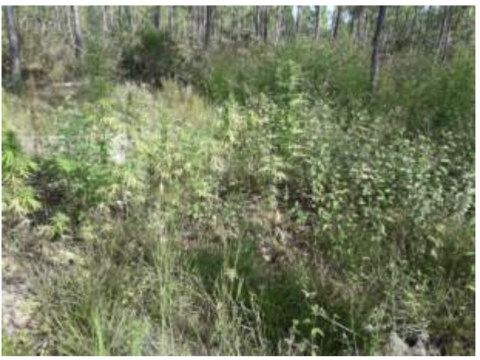 According to reports, shortly after 4:00 p.m. on Wednesday, officers in the Abaco District, acting on information, proceeded to an area on Earnest Dean Highway, just south of the International Airport, where they discovered a large marijuana field with marijuana plants ranging from one to seven feet in height.

No arrests were made in this matter.