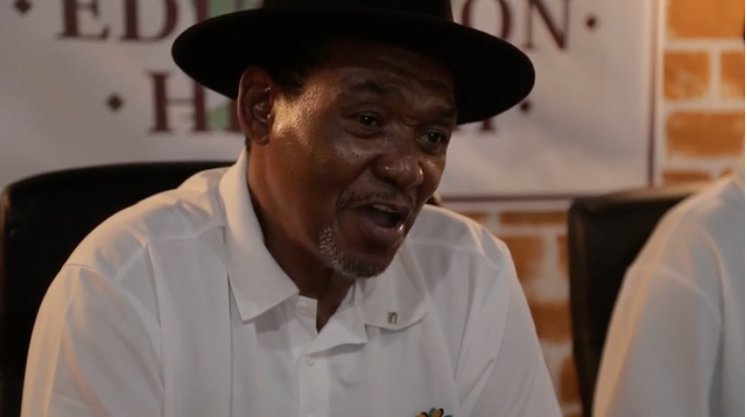 NASSAU, BAHAMAS — A marijuana advocate said yesterday he was concerned that the government is moving ahead with legislation to legalize medicinal marijuana without wide consultation with interested stakeholders.

Terry Miller, head of the Bahamas Cannabis Research Institute (BACARI), told Eyewitness News: “This was unexpected — the fact that they are going to take it to Parliament so quickly.

“We were expecting a wider national discourse where persons interested in this would have a voice. I was a expecting a white paper where we would be able to make our comments and input. I am a bit concerned that it is going straight to Parliament. We have documents and draft legislation we wanted to present.”

Prime Minister Dr Hubert Minnis said on Friday that the government will introduce legislation in Parliament to legalize medicinal use of the substance.

“The government is in the process of now completing legislation to bring to Parliament to legalize medicinal marijuana, so that medical marijuana will be grown by Bahamians here, utilized and exported — medicinal marijuana,” Minnis told reporters on the sidelines of a ceremony on Elbow Cay, Abaco, on Friday.

“I also want, especially [for] the young people to hear, we are aggressively moving towards expunging the records of young people and many have been done already because too many of our young people have been arrested for minor offenses, including the minimal use of marijuana, and their life could be totally destroyed in that they could not obtain proper jobs, they cannot visit the United States and their future is destroyed.

“I invite all who would have been charged with such minor offenses to apply; apply so that your records may be expunged and your life may continue. The government will continue to expunge to protect our young people and protect our future.”

I understand the point he’s trying to make but we don’t need a referendum nor a poll.
Making sure enough black Bahamians can get a fair share should have been one of the first steps of the marijuana committee, that was put together years ago.
So his comment of moving fast makes not a piece of send to me.