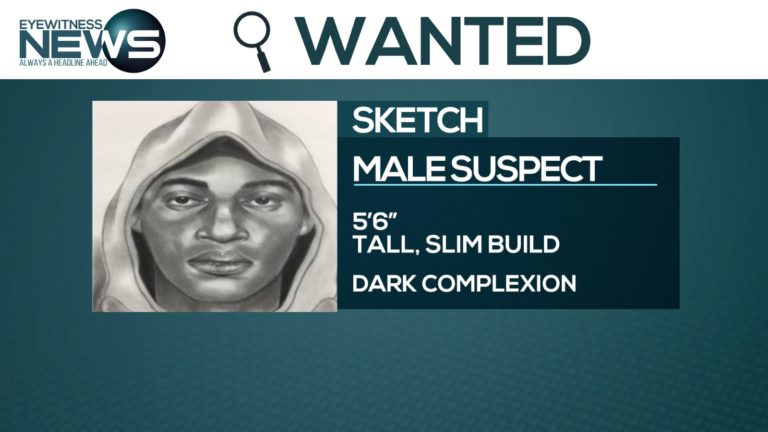 Police are searching for two men wanted for questioning in connection with two recent armed robberies on New Providence.

Police said the first incident occurred at in a bank parking lot on Prince Charles Drive around 9:00 a.m.

A bank customer was approached by an armed man who robbed him of a bag containing cash before getting into a silver Honda and speeding away, police said.

Authorities said the second incident happened an hour later as two men on a service call on Nichols Court in Yellow Elder Gardens, were approached by an armed man who robbed them of cash and other items before running away.

The second man is shown in a composite sketch and described as five feet, six inches tall, of slim build and a dark complexion. 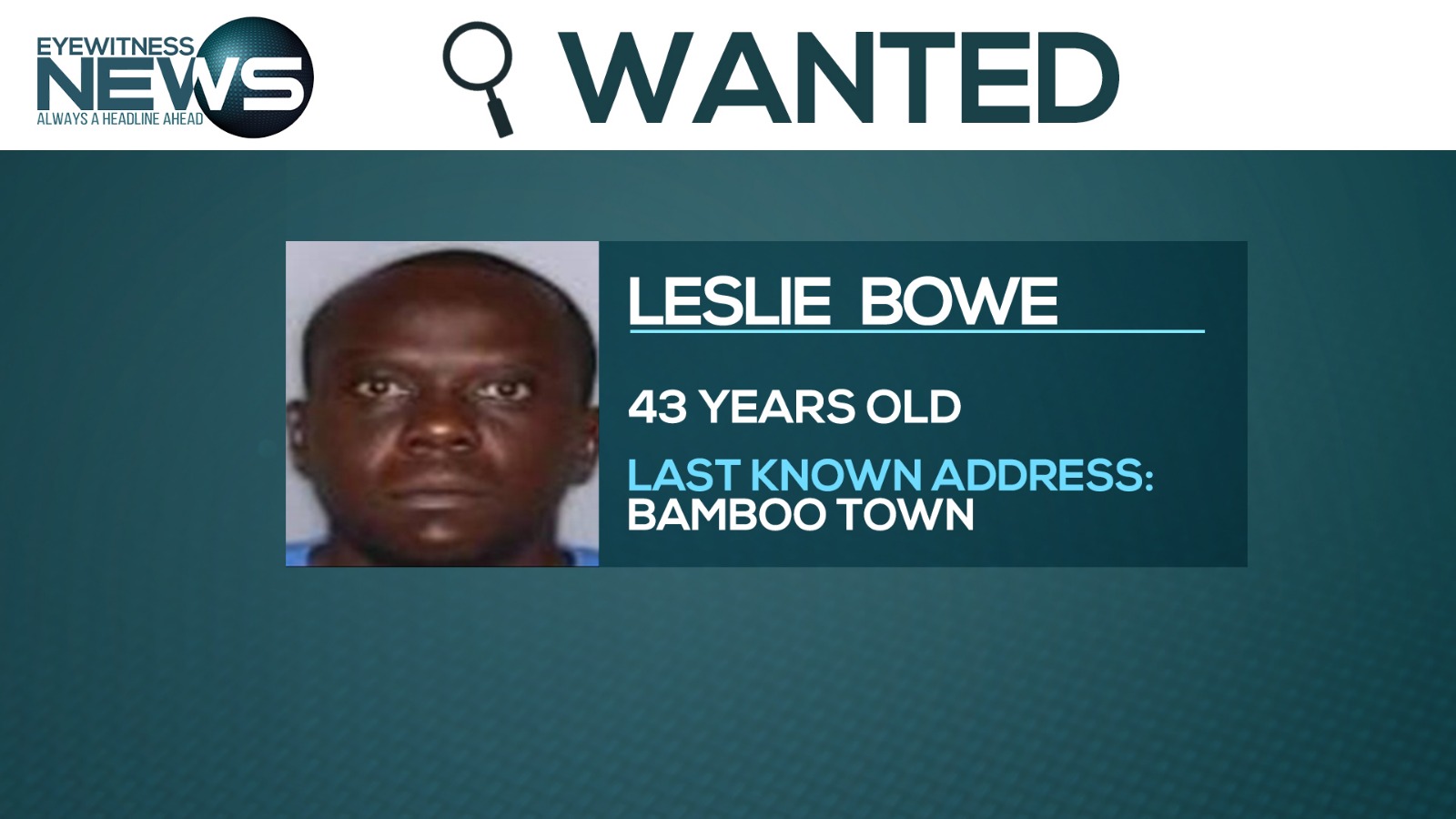