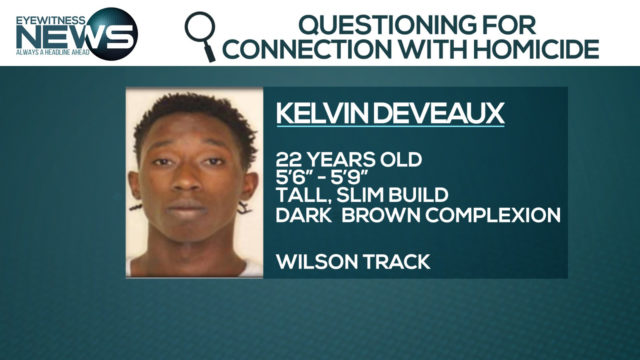 Police are seeking the public’s help in locating three men wanted for questioning regarding two of the country’s recent homicides.

The first suspect is 22-year-old Kelvin Deveaux of Wilson Tract. Deveaux is described as 5’6-5’9″ tall and slim build, with a dark brown complexion.

The second is 21-year-old Delando Fawkes of Lucaya Circle, Marathon Estates. Fawkes is described as 5’6 to 5’9″ tall and medium build with light brown complexion. 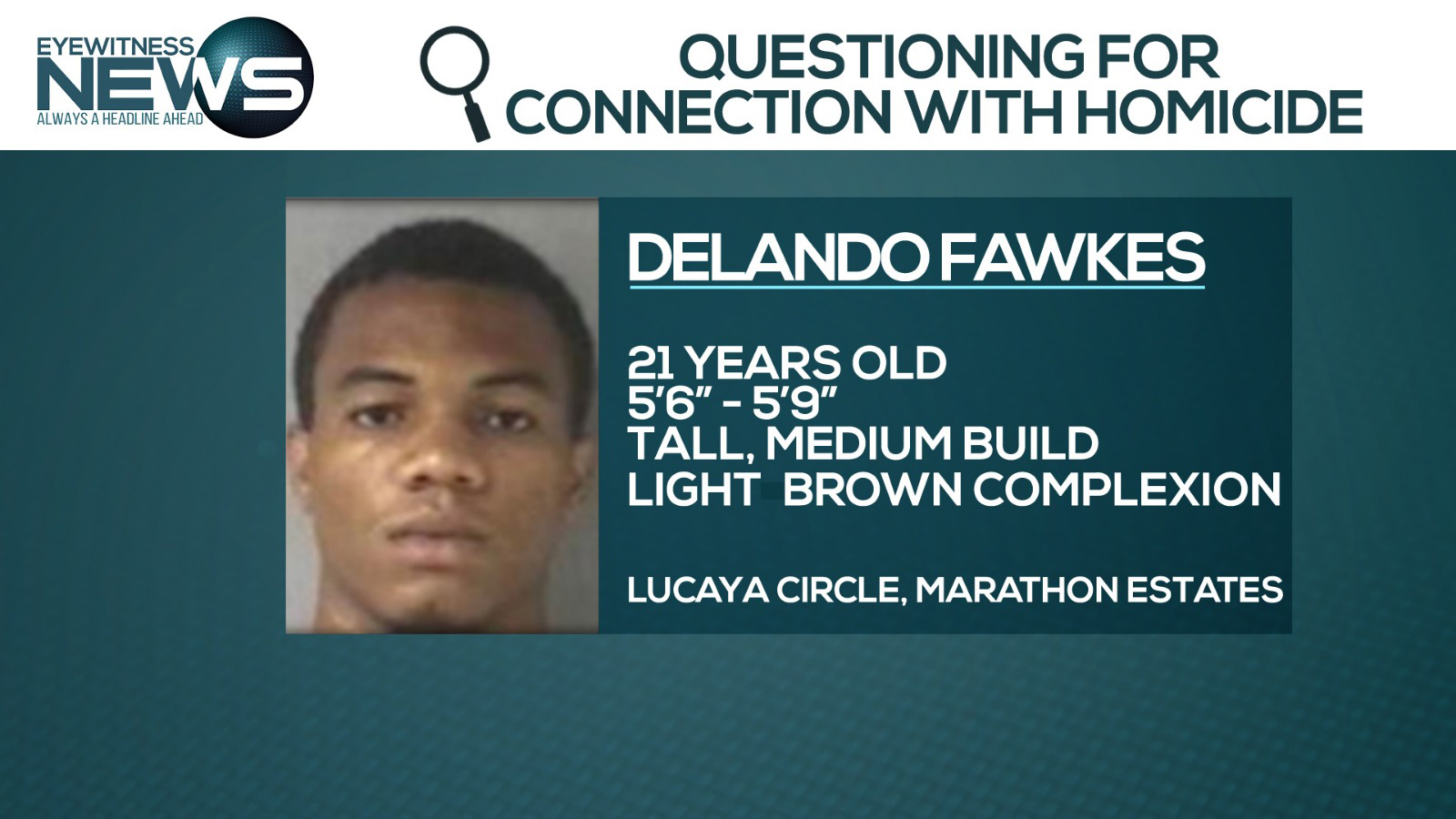 The third suspect is 25-year-old Rashad Reid of Pastel Gardens. Ried is described as between 5’9″ and 6″ tall, slim build, with a medium brown complexion. 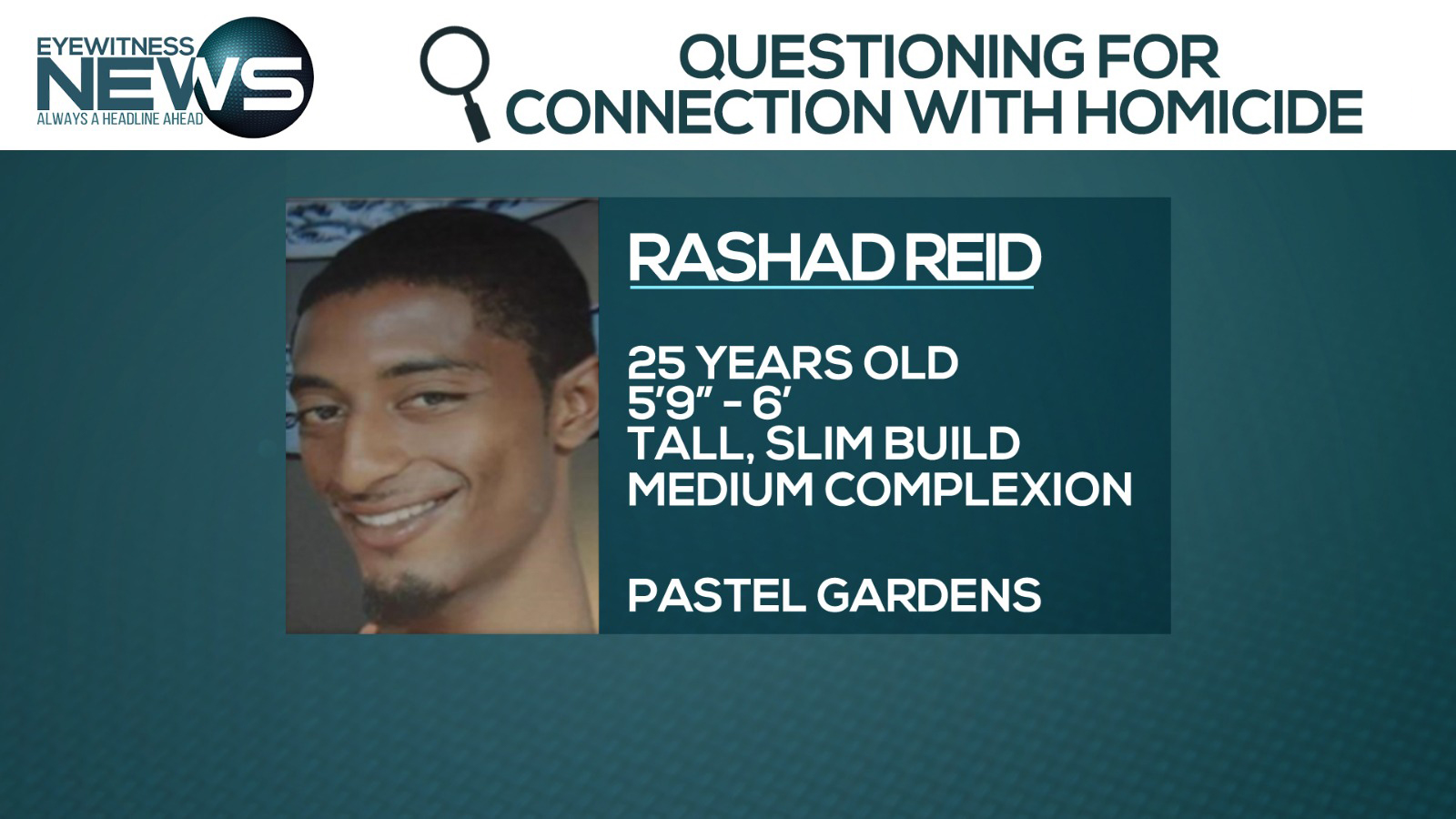