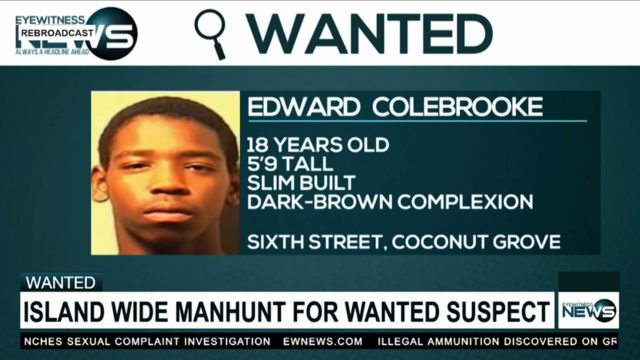 Police are searching for wanted suspect Edward Colebrooke, 18. He is wanted for armed robbery. Police say he is not to be approached and is considered to be armed and dangerous.

Anyone with information on either man’s whereabouts is asked to contact police at 911 or 919 or Crime Stoppers at 328-TIPS. 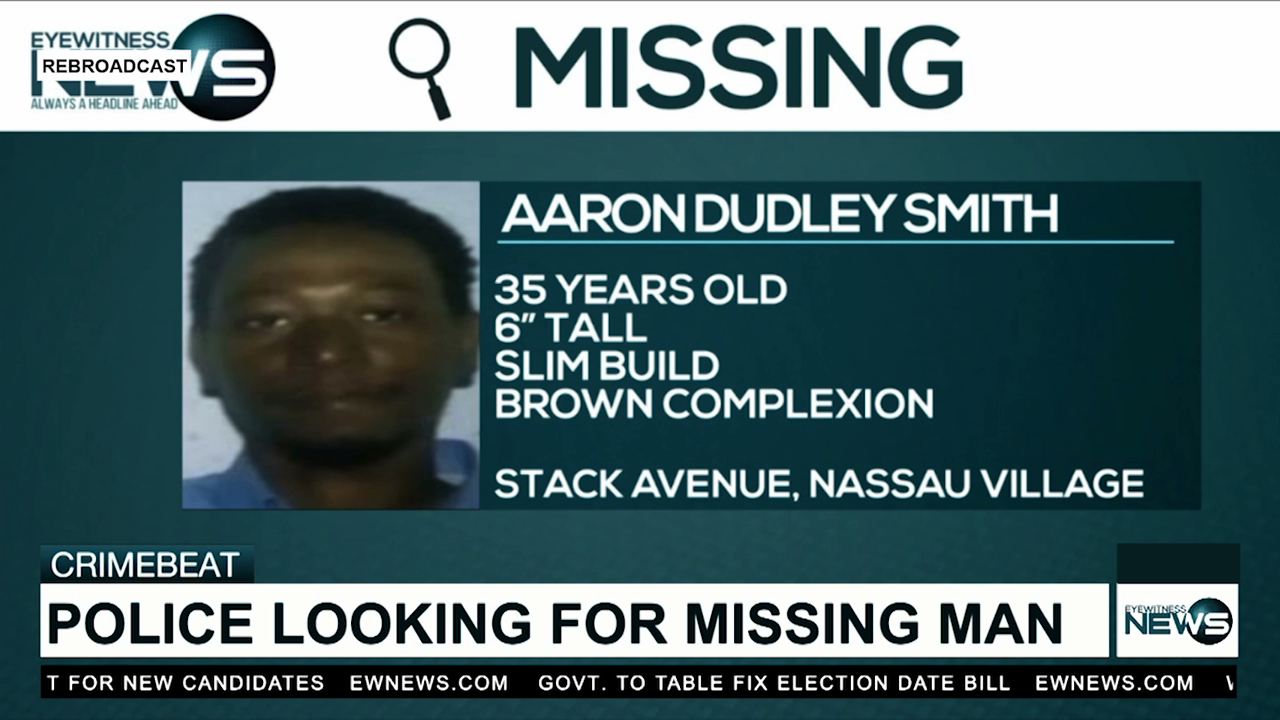