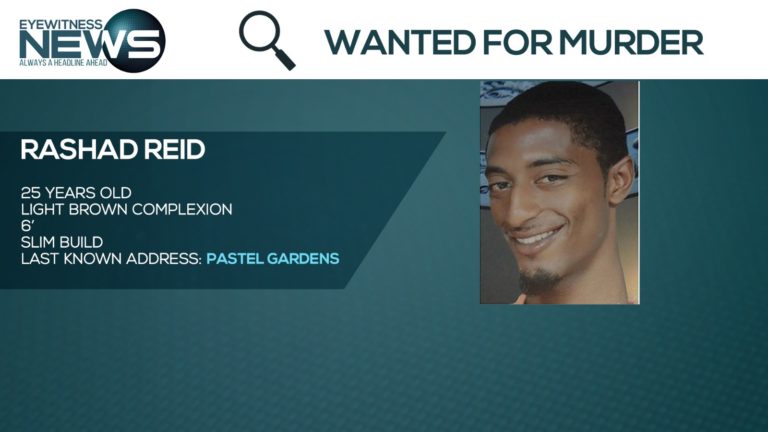 The Royal Bahamas Police Force (RBPF) has issued an all-points bulletin (APB) for 25-year-old Rashad Ried of Pastel Gardens, wanted for questioning in a recent homicide.

Police say they want to question Ried in connection with the death of 25-year-old Kiria Musgrove, whose body was found dumped in bushes off Cowpen Road on Saturday.

Musgrove was reportedly in a vehicle with a friend last Saturday, when another man who was also in the vehicle shot both of them. Police said the driver was able to escape and the gunman reportedly drove off with an injured Musgrove, who died sometime later.

Ried stands six feet tall, light brown complexion and is of slim build, according to the APB.

Anyone with information on Ried’s whereabouts is asked to contact police at 911 or 919 or Crime Stoppers at 328-TIPS.