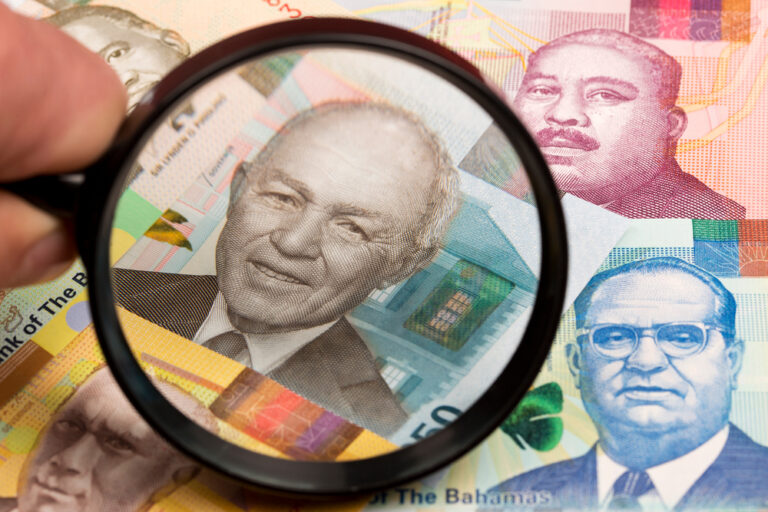 NASSAU, BAHAMAS — Leslie Hendrick Bodie, 50, was given a conditional discharge when he appeared in a Magistrate’s Court just over two weeks ago charged with stealing by finding $872 “mutilated” Bahamian notes in September.

While the arraignment took place on September 30, the case went viral on social media yesterday, but conflated the sum as more than $800,000.

According to the prosecution, Bodie, who found the mutilated Bahamian notes that someone lost, took possession of the funds and went to Central Bank at Trinity Place on September 24.

The prosecution said he failed to deliver the funds to the owner, a magistrate, a peace officer or another person authorized to receive it within 48 hours or as soon as practical.

He pleaded guilty to the charge, but was given a conditional discharge with three months’ probation.

A breach of his probation will result in a fine of $500 and conviction.