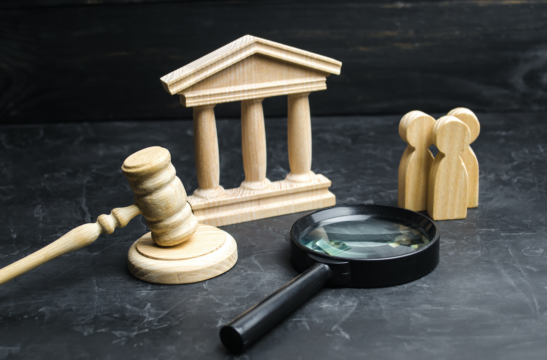 NASSAU, BAHAMAS — A 29-year-old man who pleaded guilty to indecent exposure, after he allegedly showed his genitalia to a schoolgirl, was ordered to submit to a psychiatric evaluation prior to his sentencing.

Joel Griffin appeared before Chief Magistrate Joyann Ferguson-Pratt yesterday and was read the particulars of the matter.

The prosecution said on March 24, around 10am, Griffin was seen on Madeira Street exposing his penis to a sixth grade student from Palmdale Primary as she was walking to school.

He was arrested for indecent exposure and taken to the Wulff Road Police Station.

The prosecution said that in an interview under caution, Griffin admitted to police that he exposed his penis to the schoolgirl.

He reportedly told officers he was attracted to the size of the minor’s butt, so he went towards her and walked alongside her with his pants below his butt, while simultaneously exposing his penis.

Griffin reportedly also told police that because his butt was already showing, he thought it would have been “sexy” for his penis to show as well.

The prosecution said that while he has a previous record, it is not for a similar offense.

Griffin told the court he has been to Sandilands Rehabilitation Centre before but had not been back “for years”.

He said he was prescribed pills and did not go back to the facility but he no longer takes the pills.

Ferguson-Pratt urged that he submit to a psychiatric evaluation before sentencing.

She also urged the prosecution to red flag the matter as “urgent” because she wishes to adjudicate as soon as is reasonably practicable.

Instead of the usual six-week time period for the evaluation, Ferguson-Pratt said she hopes it’s completed within four weeks and the matter could be heard on or before May 4.