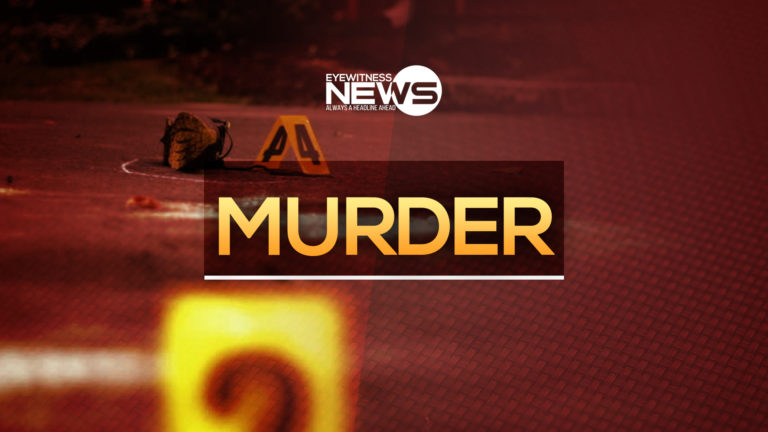 NASSAU, BAHAMAS – Police in the capital are investigating a shooting incident that occurred on Saturday, May 4, 2019, which left an adult male dead.

This latest tragedy pushed the country’s murder count to 27 for 2019, according to Eyewitness News Online records.

According to police reports, shortly after midnight on Saturday, a group of persons were sitting in front of an abandoned building on Hospital Lane, when they were approached by a lone gunman who opened fire in their direction.

A male was shot and the gunman ran away.

Paramedics were called to the scene and attempted to revive the injured man, but they were unsuccessful.

The victim, whose identity was not released up to press time on Sunday, was pronounced dead at the scene.

Meanwhile, police are appealing to members of the public, who may have information that can assist with this investigation, to contact the Central Detective Unit at 502-9991/2, Crime stoppers at 328-TIPS (8477) or the nearest police station.