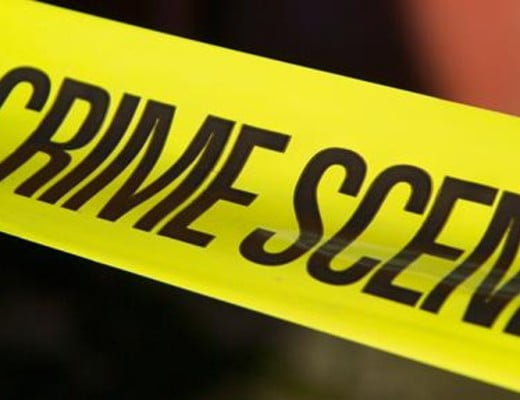 NASSAU, BAHAMAS — A man was shot and injured shortly before 11pm on Saturday in Bimini, according to reports.

The man told police that he was sitting in his vehicle at a resort when another man he knew, approached him, produced a handgun, and opened fire.

He was transported to the clinic with non-life-threatening injuries.

In a later update, police said the suspect turned himself into the Alice Town Police Station at 10:45am on Sunday.

Meanwhile, police also reported a stabbing incident in Grand Bahama on Saturday that left a man in serious but non-life-threatening condition.

According to reports, shortly before 9pm an altercation occurred at Port Lucaya between a group of men, resulting in one of the men receiving stab wounds to the hand and upper arm.

The man was transported to the Rand Memorial Hospital.

Police said one man was later arrested and is assisting police with the investigation.

The daily crime report for Saturday also advised that  Grand Bahama police arrested a prolific offender who was wanted for a number of shop breaking and stealing matters in the central area.

Police were reportedly investigating a number of shop breaking and stealing matters between July 2020 and September 2020.

Reports are that between July 2020 and September 2020, police were investigating a number of shop breaking and stealing matters in the Central area. As a result of excellent investigation, officers of the Central Division arrested

A 35-year-old man of Eight Mile Rock has been arrested in connection with the matters and is well known to police.

He is expected to be arraigned before the Magistrate Court early this week.

Additionally, police reported that a joint operation on Grand Bahama and Abaco, resulted in multiple people being fined and cited for breach of the emergency orders.

In Abaco, a joint team of police and defence force officers arrested 17 people – 16 men and one woman – for breach of curfew on Friday and Saturday between the hours of 10pm to 4am.

Efforts continued between Saturday and Sunday, from the hours of 6pm and 4am, on the islands of Grand Bahama and Abaco along with Operation Mask On with the mandate of sensitizing the public to always wear their face mask, prevention and detection of crime.

The operation targeted crime “hot spot” areas, apprehending offenders who were in contravention of the law.

The Grand Bahama operation resulted in 23 citations for people not wearing face mask and five arrests of people with outstanding warrants.

The Abaco operation resulted in the arrest of nine more men for breach of curfew.