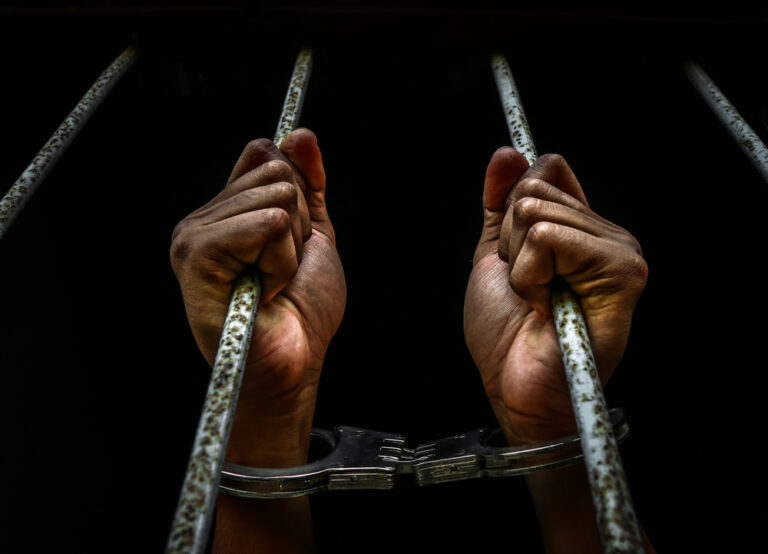 Officer punched out plaintiff’s teeth while he was handcuffed

“No man is above the law”

NASSAU, BAHAMAS — A Bahamian man has been awarded just over $163,000 in damages from the Supreme Court after winning a more than five-year legal battle in which he alleged that police officers detained him as he was returning a video game to a relative, and punched out his teeth when he questioned an officer about his arrest.

Corporal 2054 Moultrie, the commissioner of police and the attorney general were named as the defendants.

In January 2015, Latario Rolle, who was 32 at the time, was walking along Malaysia Way in the Elizabeth Estates Subdivision to return a PlayStation 3 game to his cousin when he was stopped by officers on patrol.

The officers searched Rolle without probable cause and discovered a photograph of a gun stored on his phone.

When questioned as to its location, Rolle explained that the photo was obtained from the Internet and was not an actual gun in his possession.

But Rolle was arrested, handcuffed and taken to his home, where he was dragged to the back door.

According to court documents, the plaintiff indicated he did not have his house keys to allow entry and that his grandmother may not have been home as there was no response at the front door.

The officers forced open the back door.

Once inside, the officers searched the home despite not obtaining a search warrant.

Nothing illegal was discovered.

However, the officers charged Rolle with unlawful possession of jewelry, the PlayStation and games discovered in the home.

When Rolle, who remained handcuffed, questioned Moultrie, asking how he could “just break open my house and arrest me for my own property”, the corporal then allegedly charged at him and began repeatedly punching him in the face.

The plaintiff alleged that one of his teeth was punched out of his mouth, while another became loose.

Rolle was denied medical attention while in police custody.

A dental report later disclosed that he would eventually lose six teeth as a result of the damage.

But he was unable to satisfy the bail conditions and was remanded to the Department of Corrections until January 19, 2015.

He was discharged on January 18 after the prosecution withdrew the charges.

To date, the defendants have not attempted to reintroduce charges against Rolle, nor have his goods been returned.

Justice Ian Winder granted leave for judgment to be entered against the defendants without admission of liability by consent order on December 17, 2017.

In his August 23 ruling, Toote said the court accepts that the corporal “violently attacked” Rolle while he was “defenselessly restrained in handcuffs”.

“The stability of justice is eroded whenever a person’s liberties are violated by those who are sworn to protect and preserve human rights in a civil society,” read his ruling.

He said the fundamental freedoms and liberties afforded by the Constitution are essential elements of a democratic society to which the “doors of justice are hinged”, noting that its doorbell is the rule of law and “no man is above the law”.

Always related to the poor leadership of Rolle! You need some innovation and someone that actually cares for it’s citizens and with this commissioner, forget it!