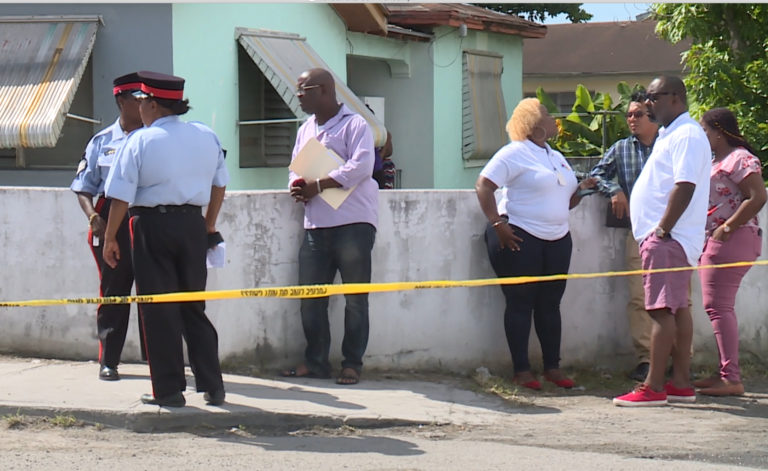 A web shop was the scene of the country’s latest homicide which occurred on Friday morning at about 10 a.m.  Police said a man believed to be in his early 30’s got into an exchange of words with another customer in the Flowers web shop off East St. and Balfour Avenue, when one of the men fired several shots at the other before fleeing on foot.

While police noted it was too early in investigations to make an identification, residents of the community said the victim was a familiar face in the area.

Assistant Commissioner of Police Clayton Fernander noted the suspected murderer came in armed with a handgun and was not wearing a mask when he shot the victim dead.

“I want to send a stern message out there to individuals involved in a life of crime, to stop it,” he said.

The matter is under active investigation.