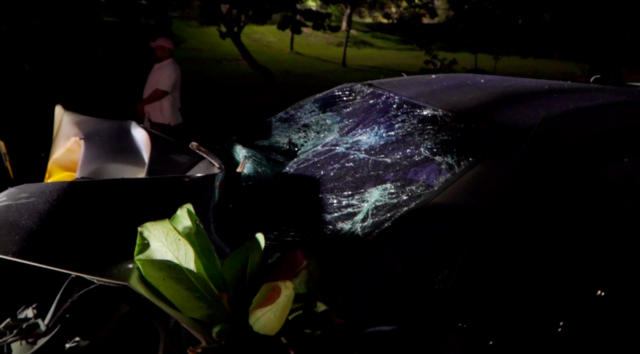 NASSAU, BAHAMAS- A man was killed early yesterday morning after the driver of a Honda Accord with three male passengers crashed into a tree on West Bay Street.

The incident took place around 3 a.m. near Arawak Cay, according to authorities, who said three passengers were transported to hospital, but the victim died on scene.

According to Chief Superintendent Craig Stubbs two survivors were unconscious, while the third was alert.

Their condition this afternoon was unclear.

There have been 31 traffic fatalities in The Bahamas for 2019.