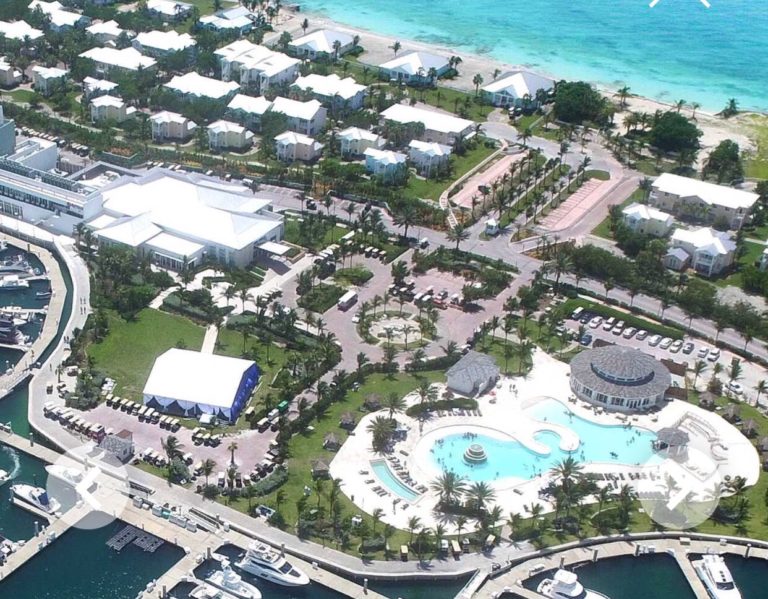 A Dominican man was killed in an industrial accident while operating heavy machinery on a construction site at a resort in a North Bimini.

Police say they were called to a construction site at Resorts World Bimini shortly after 9:00 a.m. on Wednesday morning, where the worker was operating a crane and lifting a 40-foot beam from a barge to the dock, when
the cable of the crane allegedly snapped, causing the beam to fall. The fallen beam landed on to the crane cabin in which the victim was inside.  He was pronounced dead at the scene by a doctor from the Bimini Clinic.  Efforts by Eyewitness News to reach the general manager at the Resort were unsuccessful.   Police are actively investigating this matter.