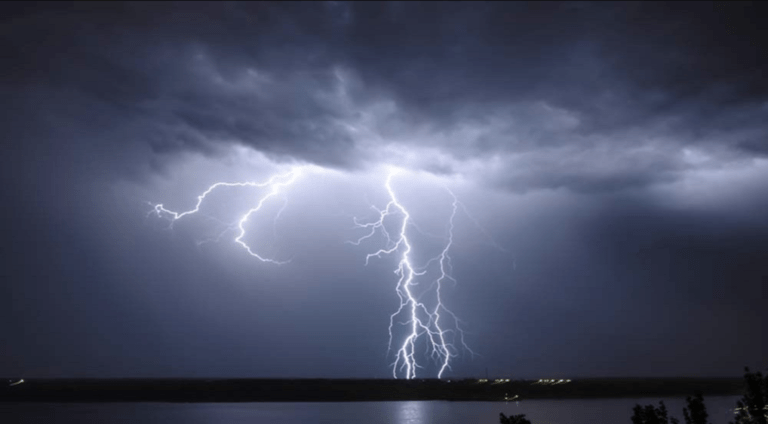 A man was killed when he was struck by lightning while fishing in waters a few miles off Red Bays, Andros, authorities said yesterday.

Police said the man, whose identity was not released, went on a fishing trip with a woman around noon and the pair encountered a lightning storm.

The man was reportedly struck by lightning and fell into the water.

The woman on board called for assistance and was aided by residents of the community.

The unconscious man was retrieved from the water and transported to the community clinic where he was pronounced dead.

Authorities said an autopsy will confirm the exact cause of death.