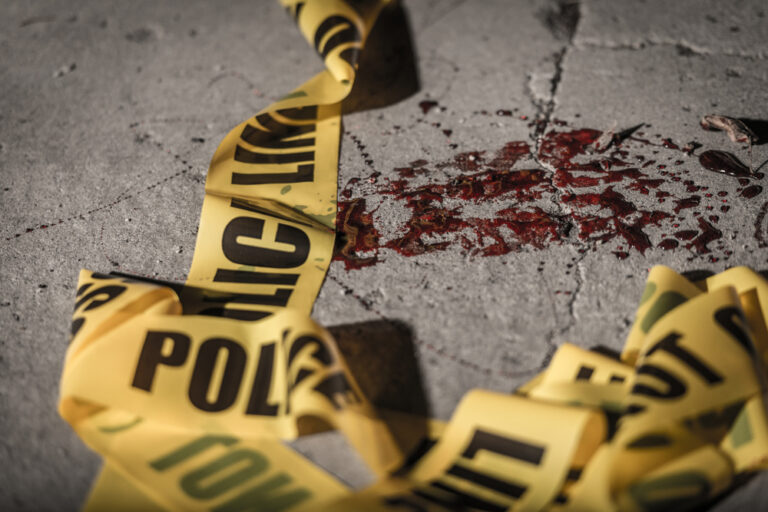 NASSAU, BAHAMAS — A man was shot and killed by two gunmen in front of his home in the area of Flamingo Gardens park yesterday.

According to police, the man was with two other women when he was approached by two men armed with guns who shot him multiple times and fled the scene shortly after 3pm.

The victim was pronounced dead by Emergency Medical Services.

At the scene yesterday, police said it was too early to determine whether the shooting was connected to another incident.

Police Inspector Mckell Pinder said the man was not being electronically monitored but was known to police “with reference to murder”.

She could confirm any further details at the time.

Residents at the scene yesterday told Eyewitness News that they frequently hear gunshots in the area and have called for increased police presence.

Police investigations into the matter are ongoing.